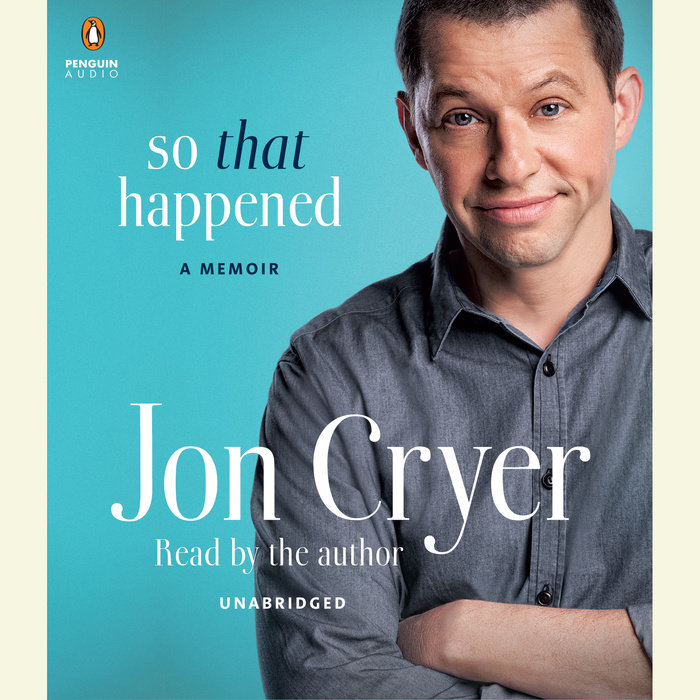 If it can happen in show business, it’s happened to Jon Cryer. Now he’s opening up for the first time and sharing his behind-the-scenes stories in a warmly endearing, sharply observed, and frankly funny look at life in Hollywood.

In 1986, Jon Cryer won over America as Molly Ringwald’s loyal and lovable best friend, Duckie, in the cult classic Pretty in Pink in a role that set the tone for his three-decade-long career in Hollywood. He went on to establish himself as one of the most talented comedic actors in the business, ultimately culminating in his current turn as Alan Harper on the massively popular sitcom Two and a Half Men.

With the instincts of a natural storyteller, Cryer charts his extraordinary journey in show business, illuminating his many triumphs and some missteps along the way. Filled with exclusive behind-the-scenes anecdotes, Cryer offers his own endearing perspective on Hollywood, the business at large, and the art of acting.

Cryer has worked with some of the biggest and most provocative names in the business, and here, for the first time, he details his experiences with Charlie Sheen, John Hughes, Robert Altman, Molly Ringwald, Demi Moore, Judd Nelson, and Christopher Reeve, among many others. He shares the intimate details of his friendships and relationships, pays tribute to his mentors, and explores the peculiar combination of heart, talent, and wisdom it takes to survive not just the bad times in a notoriously fickle industry but even the good times.

In this revealing, humorous, and introspective memoir, Cryer offers readers a front-row seat as he reminisces about his life and experiences in showbiz over the past thirty years.
Read More
“Completely entertaining. Cryer addresses Charlie Sheen’s fall from grace to the reader’s satisfaction, but the real gems are the insightful, self-deprecating tales from Cryer’s own career, from Pretty in Pink to Two and a Half Men’s twelve-year-run.”—GQ