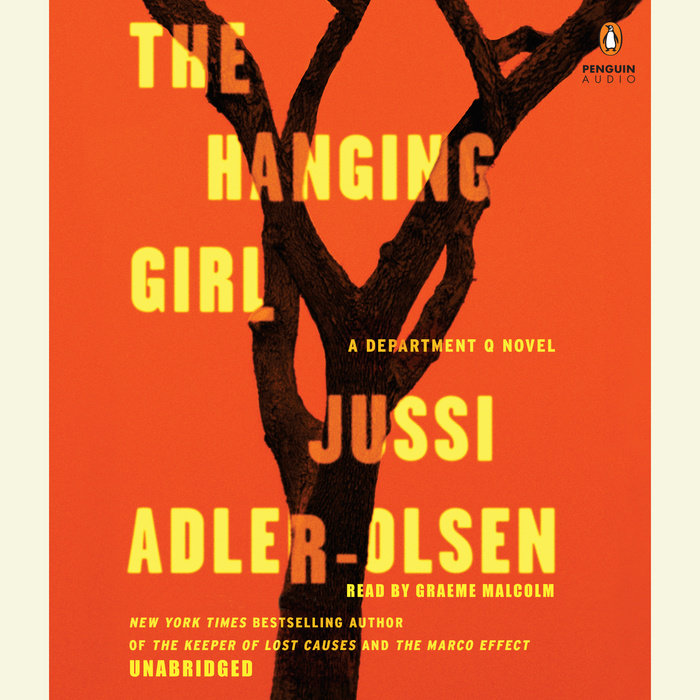 In the middle of his usual hard-won morning nap in the basement of police headquarters, Carl Mørck, head of Department Q, receives a call from a colleague working on the Danish island of Bornholm. Carl is dismissive when he realizes that a new case is being foisted on him, but a few hours later, he receives some shocking news that leaves his headstrong assistant Rose more furious than usual. Carl has no choice but to lead Department Q into the tragic cold case of a vivacious seventeen-year-old girl who vanished from school, only to be found dead hanging high up in a tree. The investigation will take them from the remote island of Bornholm to a strange sun-worshipping cult, where Carl, Assad, Rose, and newcomer Gordon attempt to stop a string of new murders and a skilled manipulator who refuses to let anything—or anyone—get in the way.
Read More
Praise for The Marco Effect

“This series goes from triumph to triumph…This is the best book I’ve read in 2014 so far. Highly recommended.” - Deadly Pleasures Mystery Magazine

"The Marco Effect works, because Marco is a compelling hero, the villains are truly odious, and Mørck and his quirky, savvy subordinates ultimately carry the day." - Booklist

“If you like the dark humor, wisecracking, and layered betrayals of Raymond Chandler, then read Adler-Olsen’s Department Q series.” -Men's Journal

"Jussi Adler-Olsen has written a tense, riveting, suspenseful and quirky novel... The Marco Effect is, simply put, a gem." - Bookreporter.com

"Once again, Adler-Olsen vividly portrays a country and its people with a compassionate and often humorous eye. Grade: A." - The Cleveland Plain Dealer


Praise for Jussi Adler-Olsen and the Department Q novels:

"Adler-Olsen merges story lines...with ingenious aplomb, effortlessly mixing hilarities with horrors...This crime fiction tour de force could only have been devised by an author who can even turn stomach flu into a belly laugh."
— Publishers Weekly (starred review) on The Purity of Vengeance

“[A] sordid tale… inspired by actual events during a dark period of Danish history. Ah, but there is more, so much more in this frenzied thriller…”
— The New York Times Book Review on The Purity of Vengeance

“When your series relies on cold cases, it’s not always easy to craft plots that have both historical interest and an air of urgency, but it’s something Adler-Olsen is very good at.”
— Booklist on The Purity of Vengeance

"Plan on putting everything else in your life on hold if you pick up this book.”
— The Oregonian on The Keeper of Lost Causes