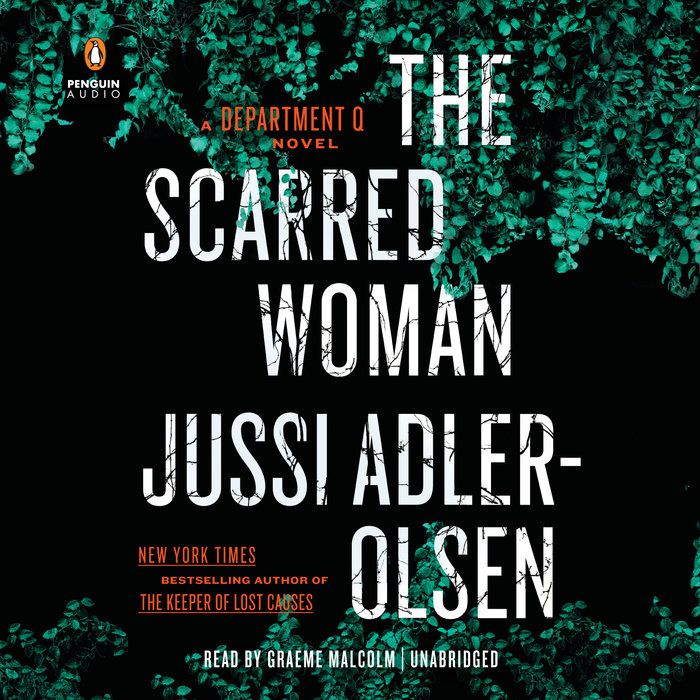 The New York Times and #1 internationally bestselling author of The Keeper of Lost Causes delivers his most captivating and suspenseful Department Q novel yet—perfect for fans of Stieg Larsson.

Detective Carl Mørck of Department Q, Copenhagen's cold cases division, meets his toughest challenge yet when the dark, troubled past of one of his own team members collides with a sinister unsolved murder.

In a Copenhagen park the body of an elderly woman is discovered. The case bears a striking resemblance to another unsolved homicide investigation from over a decade ago, but the connection between the two victims confounds the police. Across town a group of young women are being hunted. The attacks seem random, but could these brutal acts of violence be related? Detective Carl Mørck of Department Q is charged with solving the mystery.

Back at headquarters, Carl and his team are under pressure to deliver results: failure to meet his superiors’ expectations will mean the end of Department Q. Solving the case, however, is not their only concern. After an earlier breakdown, their colleague Rose is still struggling to deal with the reemergence of her past—a past in which a terrible crime may have been committed. It is up to Carl, Assad, and Gordon to uncover the dark and violent truth at the heart of Rose’s childhood before it is too late.
Read More
Praise for The Scarred Woman

“[M]esmerizing...The cleverly devised plot paints a fascinating tale of murder and mayhem with a touch of witty and subtle humor.”—Fresh Fiction

“You’ll be desperate to figure out the identity of the scarred woman as the suspense drives toward a deadly and at times comical conclusion.”—Associated Press

“The novel is eerily timely...[and] the relationship and banter between Carl and his associate Assad, with Assad's ‘linguistic blunders,’ continue to elicit chuckles. Adler-Olsen is deadly serious, though, and compassionate when it comes to poor, traumatized Rose. She may have emotional scars but her friends have got her back.”—Shelf Awareness

“The legions of readers still enjoying the Millennium books will devour this seventh in a series starring the officers of Copenhagen’s cold-case unit, Department Q.”—Booklist

“Highly recommended as dark literature written with beauty and class.”—The Suspense Is Thrilling Me Blog

“It can be hard to distinguish Scandinavian crime writers—there are a lot of them, and their names have consonant clusters and umlauts and all that jazz—but Jussi Adler-Olsen is a name to know. In a crowded genre, Adler-Olsen is an outlier.”—GQ.com

“If you like the dark humor, wisecracking, and layered betrayals of Raymond Chandler, then read Adler-Olsen’s Department Q series.”—Men's Journal

“Thrilling, clever, and driven by a rough-hewn protagonist.”—Paste Magazine

“[A] sordid tale… inspired by actual events during a dark period of Danish history. Ah, but there is more, so much more in this frenzied thriller.”—The New York Times Book Review

“Adler-Olsen merges story lines...with ingenious aplomb, effortlessly mixing hilarities with horrors...This crime fiction tour de force could only have been devised by an author who can even turn stomach flu into a belly laugh.”—Publishers Weekly (starred review)

“This series has enough twists to captivate contemporary mystery readers and enough substance and background to entertain readers with historical and literary tastes.”—Library Journal (starred review)

“When your series relies on cold cases, it’s not always easy to craft plots that have both historical interest and an air of urgency, but it’s something Adler-Olsen is very good at.”—Booklist
Read More

5 Audiobooks to Get You Through Your Workout 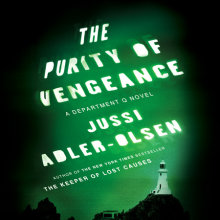