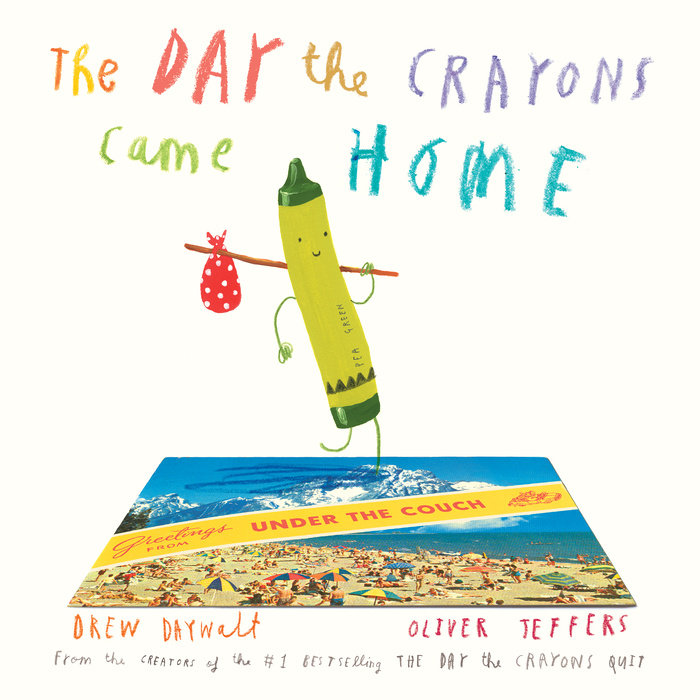 I'm not sure what it is about this kid Duncan, but his crayons sure are a colorful bunch of characters! Having soothed the hurt feelings of one group who threatened to quit, Duncan now faces a whole new group of crayons asking to be rescued. From Maroon Crayon, who was lost beneath the sofa cushions and then broken in two after Dad sat on him; to poor Turquoise, whose head is now stuck to one of Duncan's stinky socks after they both ended up in the dryer together; to Pea Green, who knows darn well that no kid likes peas and who ran away—each and every crayon has a woeful tale to tell and a plea to be brought home to the crayon box.

Praise for The Day the Crayons Came Home:

* "A masterwork of humor and design . . . Sure to be as popular as The Day the Crayons Quit."—Booklist, starred review

* "A brilliant, colorful tale that begs to be read aloud and a must-have for all collections."—School Library Journal, starred review

* "Once again, Daywalt and Jeffers create rich emotional lives and personalities for their colorful cast, and it’s hard to imagine a reader who won’t be delighted."—Publishers Weekly, starred review

“Drew Daywalt and Oliver Jeffers once again offer perceptive and frequently hilarious insights…The Day the Crayons Came Home will have readers of all ages chuckling—and will inspire kids’ empathy and imagination in equal measure.”—BookPage


Praise for The Day the Crayons Quit:

* “Hilarious . . . Move over, Click, Clack, Moo; we’ve got a new contender for the most successful picture-book strike.” –BCCB, starred review

"This book will have children asking to have it read again and again.” –Library Media Connection

THE DAY THE CRAYONS QUIT is a Full Cast Audiobook Hit 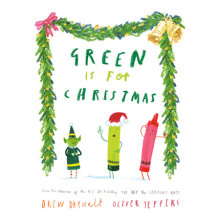 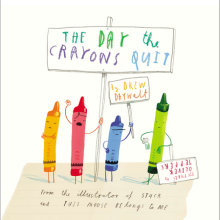 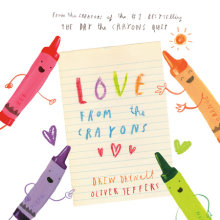 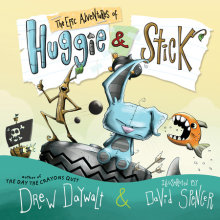