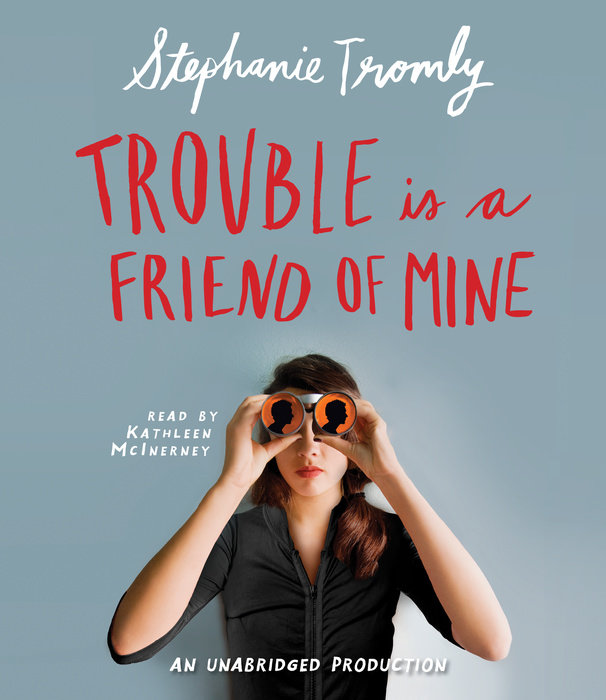 When Philip Digby first shows up on her doorstep, Zoe Webster is not impressed. He's rude and he treats her like a book he's already read and knows the ending to. But before she knows it, Digby—annoying, brilliant and somehow...attractive? Digby—has dragged her into a series of hilarious and dangerous situations all related to an investigation into the kidnapping of a local teenage girl. A kidnapping that may be connected to the tragic disappearance of his own sister eight years ago.

When it comes to Digby, Zoe just can't say no. Digby gets her, even though she barely gets herself. But is Digby a hero, or is his manic quest an indication of a desperate attempt to repair his broken family and exercise his own obsessive compulsive tendencies?

A romance where the leading man is decidedly unromantic, a crime novel where catching the crook isn't the only hook, a friendship story where they aren't even sure they like each other—this is a contemporary debut with razor-sharp dialogue, ridiculously funny action, and the most charismatic dynamic duo you've ever met.
Read More
***Publishers Weekly Best Book of the Year***

"I am in awe of Tromly because of what she has pulled off—a funny, realistic teen crime caper. Do you know how hard it is to get those right? It's basically impossible. But this book sings."—Jesse Andrews, author of Me and Earl and the Dying Girl and The Haters

"This debut novel sparkles. Absolutely nothing slows down the pace of this outrageous romp. . . . This is one of those rare books that promises something unique and actually delivers beyond expectation. At least one copy belongs in every young adult collection."—VOYA, starred review

"With acerbic banter and a healthy dose of high-school high jinks, screenwriter Tromly weaves together traditional elements of teen stories to create a Breakfast Club for a new century."—Booklist
Read More 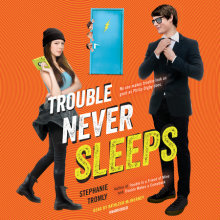 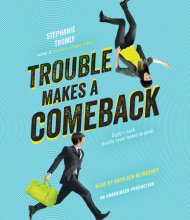 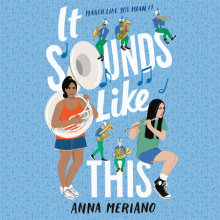 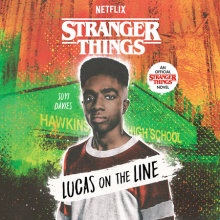