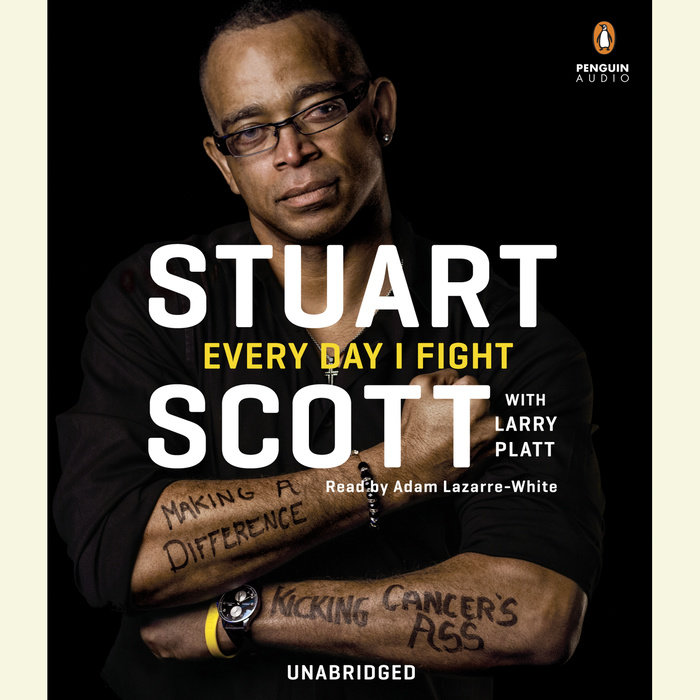 “When you die, it does not mean that you lose to cancer.  You beat cancer by how you live, why you live, and the manner in which you live.” – Stuart Scott

Shortly before he passed away, on January 4, 2015, Stuart Scott completed work on this memoir. It was both a labor of love and a love letter to life itself. Not only did Stuart relate his personal story—his childhood in North Carolina, his supportive family, his athletic escapades, his on-the-job training as a fledgling sportscaster, his being hired and eventual triumphs at ESPN—he shared his intimate struggles to keep his story going. Struck by appendiceal cancer in 2007, Stuart battled this rare disease with an unimaginable tenacity and vigor. Countless surgeries, enervating chemotherapies, endless shuttling from home to hospital to office and back—Stuart continued defying fate, pushing himself through exercises and workout routines that kept him strong. He wanted to be there for his teenage daughters, Sydni and Taelor, not simply as their dad, but as an immutable example of determination and courage.

Every Day I Fight is a saga of love, an inspiration to us all.
Read More

“In his posthumously released memoir, Every Day I Fight, the ESPN anchor chronicles the battle with cancer that ultimately claimed his life but never took his spirit….The most poignant takeaway of Scott’s battle: Having cancer didn’t make him a fighter. He was a fighter long before cancer, so trying to stay alive was natural, not extraordinary.”—Stephen A. Crockett, Jr., TheRoot.com

"Scott's candor and combative energy are what drives his story...Being a conscientious journalist, Scott diligently, unsparingly reports on what was going on inside his head and in his personal life through treatment, remission and the return of the disease. In recounting every mood swing, every surge of hope and dread, he is imparting a lesson to his daughters, Taelor and Sydni—and to us: 'I want them to take every note of every moment and to make them count.'"—USA Today

"After a seven-year struggle with cancer, Scott, an ESPN SportsCenter anchor and commentator who died in January, wrote this memoir—with Platt (Only the Strong Survived)—with the same out-of-the-box energy that he brought to his shows... Baring his soul and not backing down, Scott reveals his physical and psychological pain, writing that he knew he needed to be strong because he 'wanted to walk Taelor and Sydni down the aisle.'... Scott taught his daughters that 'life consists of two dates with a dash in between,' and judging by this inspirational narrative, Scott has made that dash significant."—Publisher's Weekly (starred review)

“A memorable, joyful ode to a life well-lived and well-loved. As Scott would say: 'Booyah.'"—Marilyn Dahl, Shelf Awareness

“Scott writes about illness and loss with a relentless energy that makes this the happiest sad book I can recall. The book is a lot like Scott on television — over the top, irresistibly sincere. He has not produced a standard strength-through-adversity tale. “Trust me,” he says to the people praising his fortitude after his illness became public, “I ain’t courageous. I just don’t want to die.” And there are two simple reasons Scott did not want to die: his young daughters, Taelor and Sydni….“Every Day I Fight,” which Scott wrote with journalist Larry Platt, is the only possible title for this book. That’s because fighting — for safety, for fun, for team, for family, for life — was a big part of being Stuart Scott….Scott’s unforgettable phraseology crosses over into his experience with cancer….Stuart Scott was loving and he was loved, and then he was gone. But in these pages, this loudest of voices reveals the quiet dignity of his fight.”—Carlos Lozada, The Washington Post

“An uplifting read….The power of Scott’s memoir is that it invites readers to think about how to handle the inevitable, either as a patient or a patient’s friend or loved one….Scott wanted to leave something behind for his daughters about his life and struggle.  He ended up leaving something of value for all of us.”—Neil Best, Newsday (Long Island, NY)

“In Every Day I Fight, ESPN anchor Stuart Scott’s posthumous memoir, his voice is as distinctive and memorable as it ever was on-air.”—Sherryl Connelly, New York Daily News

"There’s a lot of pain and sadness within the covers of this book, but there’s inspiration and humor, too. To the very end, Scott was, as he would say, “cooler than the other side of the pillow."—Booklist

"There are a lot of people who see [Scott] as a beacon of light, and something that they can relate to....I hear from people every day. He's on TV and he's doing what he loves. They take strength from the fact that he has not been paralyzed by his illness and that he has decided to live life on his own terms."—Doug Ulman, president and CEO of the Livestrong Foundation

"I thought I knew what tough was. But, in his battle with cancer, Stuart Scott is the strongest person I know. The courage he shows in Every Day I Fight will inspire you, as he has inspired me."—Charles Barkley

"I've known Stuart Scott since we were undergrads at UNC and I watched him become a groundbreaking sportscaster. But Every Day I Fight shows his greatest accomplishment: as a dad, who fights for his daughters every day. As a journalist, a dad and a cancer fighter, there's no quit in Stuart."—Michael Jordan 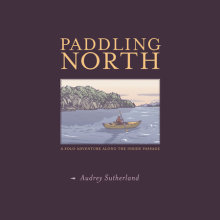