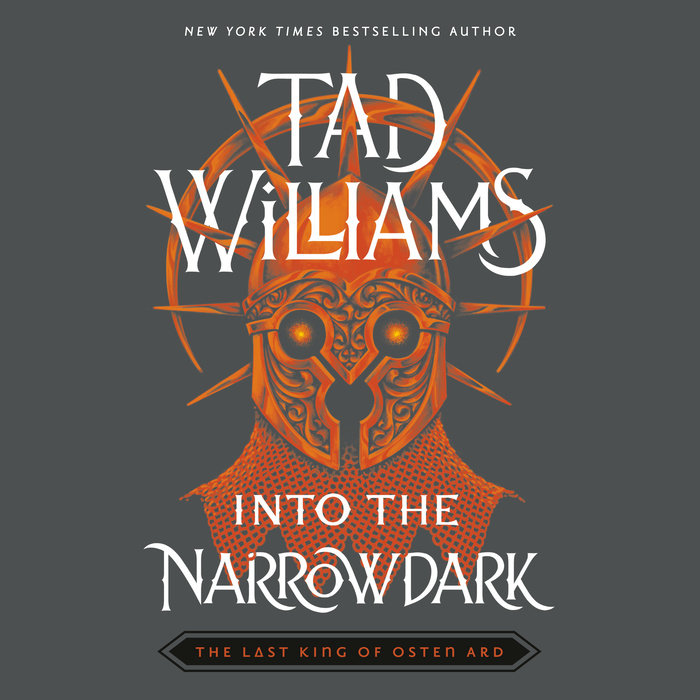 The High Throne of Erkynland is tottering, its royal family divided and diminished.  Queen Miriamele has been caught up in a brutal rebellion in the south and thought to have died in a fiery attack.  Her grandson Morgan, heir to the throne, has been captured by one of Utuk'ku's soldiers in the ruins of an abandoned city.  Miriamele’s husband, King Simon, is overwhelmed by grief and hopelessness, unaware that many of these terrible things have been caused by Pasevalles, a murderous traitor inside Simon’s own court at the Hayholt.

Meanwhile, a deadly army of Norns led by the ageless, vengeful Queen Utuk’ku, has swept into Erkyland and thrown down the fortress of Naglimund, slaughtering the inhabitants and digging up the ancient grave of Ruyan the Navigator so that Utuk'ku can use the Navigator’s fabled armor to call up the spirit of Hakatri, the evil Storm King's brother.

Even the Sithi, fairy-kin to the Norns, are helpless to stop Utuk'ku's triumph as her armies simultaneously march on the Hayholt and force their way into the forbidden, ogre-guarded valley of Tanakirú -- the Narrowdark -- where a secret waits that might bring Simon's people and their Sithi allies salvation — or doom.
Read More
Praise for the world of Osten Ard

“Inspired me to write my own seven-book trilogy.... It’s one of my favorite fantasy series.” —George R. R. Martin, New York Times-bestselling author of A Song of Ice and Fire