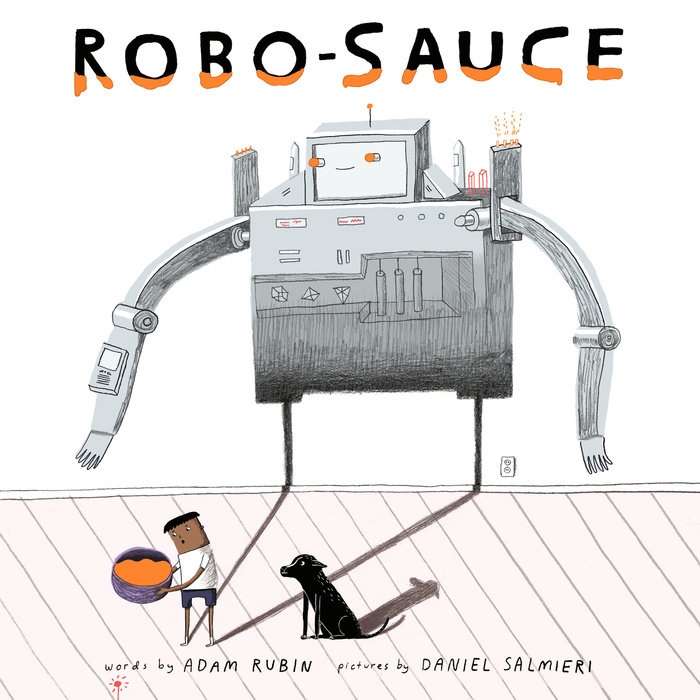 FACT: Robots are awesome. They have lasers for eyes, rockets for feet, and supercomputers for brains! Plus, robots never have to eat steamed beans or take baths, or go to bed. If only there were some sort of magical “Robo-Sauce” that turned squishy little humans into giant awesome robots… Well, now there is.

Giggle at the irreverent humor, gasp at the ingenious surprise ending, and gather the whole family to enjoy a unique story about the power of imagination. It’s audiobook technology the likes of which humanity has never seen!
Read More

* “Brilliantly inspired… a tribute to the unpredictable power of imagination.” —Booklist, starred review

* "Is there an award for best gatefold ever? Then tell Rubin and Salmieri to get out their tuxes, because this book has the one to beat." —Publishers Weekly, starred review

"An abundance of absurdity that will entertain boys and girls of all ages." —Kirkus

"[A] funny and inventive take on robo-metamorphosis." —The Wallstreet Journal

“Wonderful, but with an extra layer of crazy.” —MentalFloss.com

“Craziest dang thing I’ve ever seen…You may ask yourself, ‘Should I invest my money, my time and my love in this book?’ And the answer is yes…They know how to write a book.” —Betsy Bird

“The combo of Rubin and Salmieri do one thing: make books that are fun to read.”—100 ScopeNotes
Read More 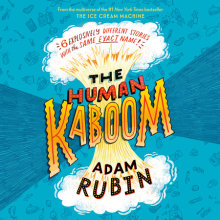 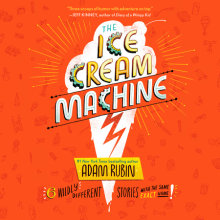 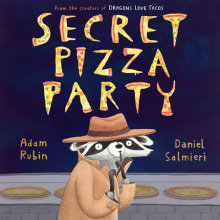 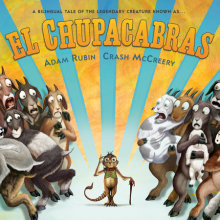