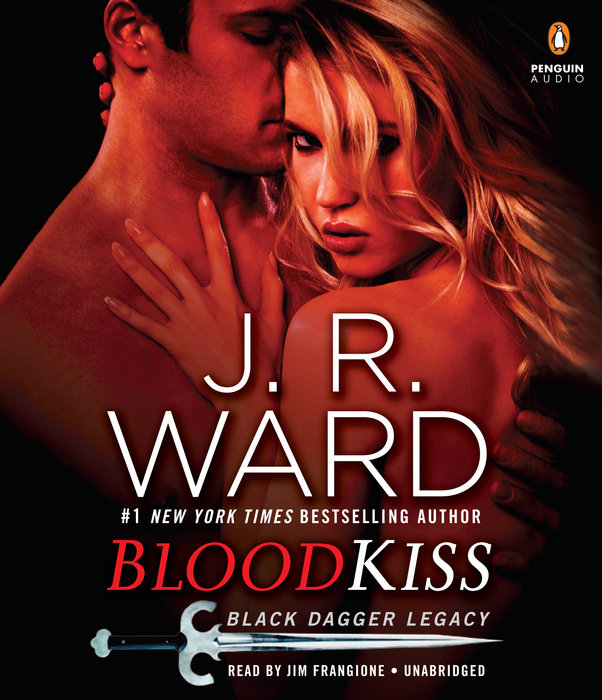 Paradise, blooded daughter of the king’s First Advisor, is ready to break free from the restrictive life of an aristocratic female. Her strategy? Join the Black Dagger Brotherhood’s training center program and learn to fight for herself, think for herself...be herself. It’s a good plan, until everything goes wrong. The schooling is unfathomably difficult, the other recruits feel more like enemies than allies, and it’s very clear that the Brother in charge, Butch O’Neal, a.k.a. the Dhestroyer, is having serious problems in his own life.

“To die for. I love this series!”—New York Times bestselling author Suzanne Brockmann 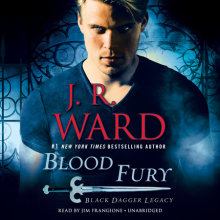 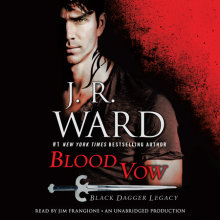 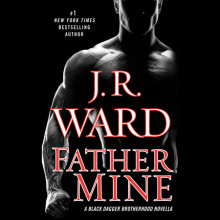 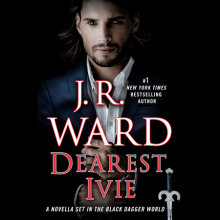