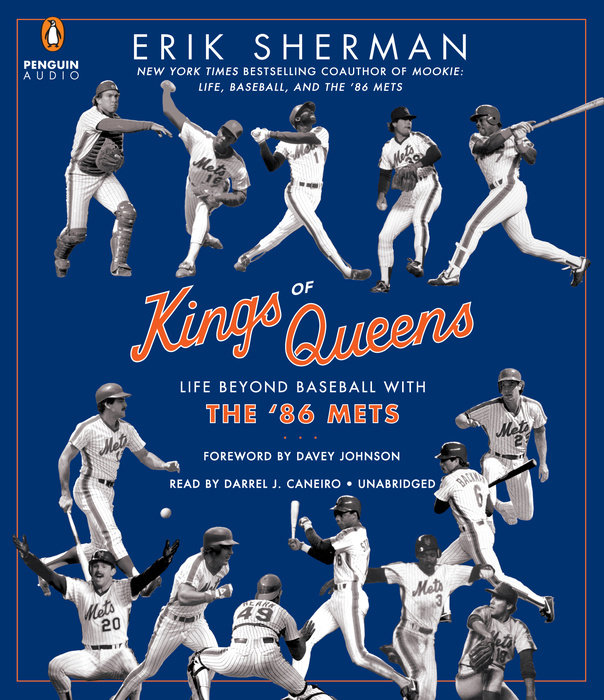 Darryl Strawberry, Doc Gooden, Keith Hernandez, Lenny Dykstra, Mookie Wilson, Howard Johnson, Doug Sisk, Rafael Santana, Bobby Ojeda, Wally Backman, Kevin Mitchell, Ed Hearn, Danny Heep, and the late Gary Carter were all known for their heroics on the field. For some of them—known as the “Scum Bunch”—their debauchery off the field was even more awe-inspiring. But when that golden season ended, so did their aura of invincibility. Some faced battles with addiction, some were traded, and others struggled just to keep their lives together.

Through interviews with these legendary players, Erik Sherman offers fans a new perspective on a team that will forever be remembered in sports history.

“Decades past their glory days, the ’86 Mets are still amazing in their power to inspire. Erik Sherman captures these heroes past their prime in a beautiful collection of portraits, proving that these Mets were once the kings of queens and they're still the kings of hearts.”—Jonathan Eig, author of Luckiest Man and Opening Day

“The Mets of the eighties had the walk and talk to own New York...and they did!”—Tim McCarver, longtime Mets’ broadcaster and recipient of the 2012 Ford C. Frick Award

“If you are lucky enough to have been born a Mets fan, or to have converted into one, you will find this book to be full of treasures.”—Kostya Kennedy, Senior Editor of Sports Illustrated and New York Times bestselling author of 56: Joe DiMaggio and the Last Magic Number in Sports and Pete Rose: An American Dilemma

“Don’t confuse this with a Where Are They Now? This is about How Are They Now Doing—from Straw to Doc to Doug Sisk—catching up with the ’86 Mets much like Roger Kahn once caught up with the Dodgers’ Boys of Summer.”—Kevin Kernan, the New York Post

“A series of revealing retrospectives from many of the key performers of that memorable and, at least in New York, beloved ball club.”—Howie Rose, Broadcaster, New York Mets, WOR Radio 710 AM

“Erik Sherman visits with this remarkable cast of characters to put the impact of the '86 Mets in perspective. An important book about an important team.”—Marty Appel, author of Pinstripe Empire and Munson
Read More 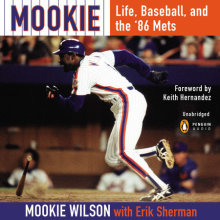