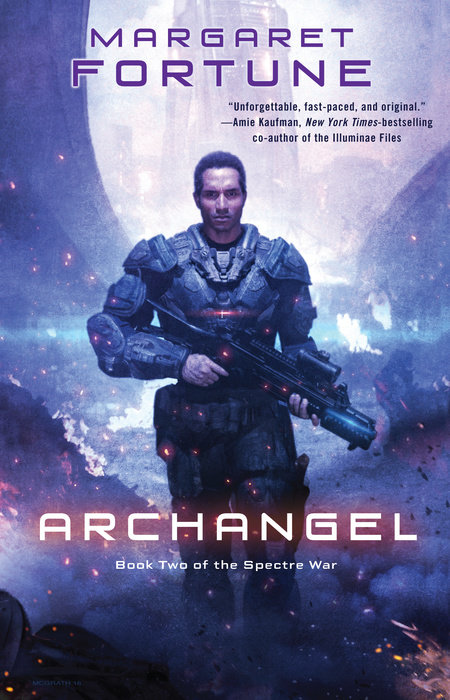 An enemy you can’t kill. A soldier who can’t fight. An interstellar war that can’t be won . . . until now.

As a soldier of the Celestial Expanse, Guardian First Class Michael Sorenson knows better than anyone that when the Spectres invade, there are only two options. Run or die. However, his defensive war takes on a whole new spin when he’s recruited into Division 7, a Research & Development facility with the ultimate mission: to create a large-scale weapon that can kill Spectres en masse.

Here Michael joins a team of military elite who have the daring—and dangerous—task of taking new weapons prototypes out into the field for testing on enemy troops. Yet the closer they come to developing a working WMD, the more it becomes clear: There’s a saboteur in R&D.

With all signs pointing to a massive Spectre attack brewing on the horizon, the creation of a new weapons system yields an opportunity to end the threat once and for all. As the days count down toward its launch, Michael must hunt down the saboteur . . . before the saboteur hunts down him.
Read More
Praise for the Spectre War series:

"Nova grabbed me from the first chapter, and never let go. What a ride! Unforgettable, fast-paced and original, this book kept me guessing to the end." —Amie Kaufman, New York Times-bestselling co-author of These Broken Stars

"Lia is a genetically-engineered bad-ass." —The MarySue

"A super start to what looks like a fine series; readers will be eager for the next installment." —Booklist

"This is an excellent debut...creative and surprising." —RT Book Reviews

"This book definitely scratched my kick-ass teen heroine itch, and it did it in SPACE. That’s a perfect combo if I’ve seen one." —BookRiot

“Lia’s story is entertaining and fun, with many elements of daring and suspense…. It’s a fun science fiction novel that does not rely on the genre to be interesting, making a good choice for both genre and casual fans.” —Bibliofiend
Read More 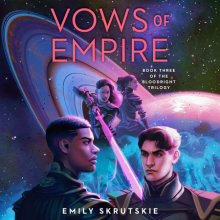 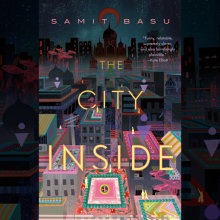