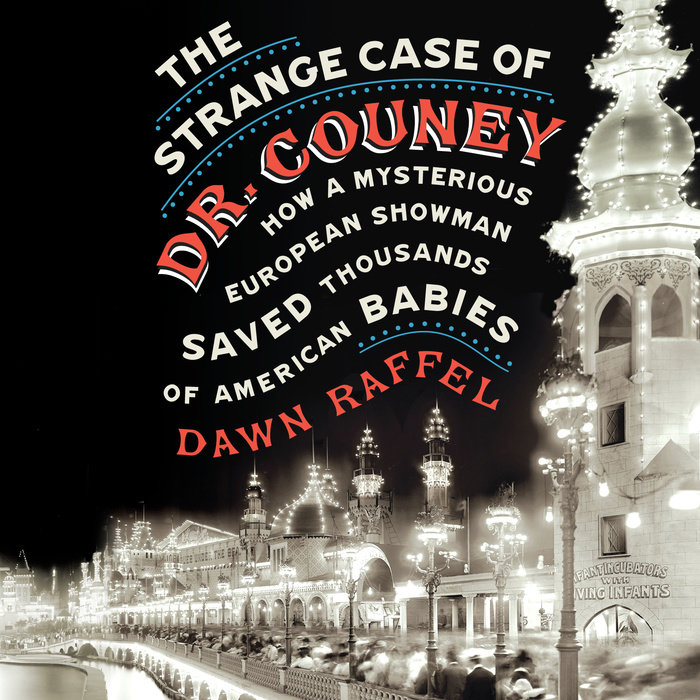 What kind of doctor puts his patients on display?

This is the spellbinding tale of a mysterious doctor who revolutionized neonatal care more than one hundred years ago and saved some seven thousand babies. Dr. Martin Couney's story is a kaleidoscopic ride through the intersection of ebullient entrepreneurship, enlightened pediatric care, and the wild culture of world's fairs at the beginning of the American Century.

As Dawn Raffel recounts, Dr. Couney used incubators and careful nursing to keep previously doomed infants alive, while displaying these babies alongside sword swallowers, bearded ladies, and burlesque shows at Coney Island, Atlantic City, and venues across the nation. How this turn-of-the-twentieth-century émigré became the savior to families with premature infants--known then as "weaklings"--as he ignored the scorn of the medical establishment and fought the rising popularity of eugenics is one of the most astounding stories of modern medicine. Dr. Couney, for all his entrepreneurial gusto, is a surprisingly appealing character, someone who genuinely cared for the well-being of his tiny patients. But he had something to hide...

Drawing on historical documents, original reportage, and interviews with surviving patients, Dawn Raffel tells the marvelously eccentric story of Couney's mysterious carnival career, his larger-than-life personality, and his unprecedented success as the savior of the fragile wonders that are tiny, tiny babies.
Read More
Praise for The Strange Case of Dr. Couney

"Fascinating, mysterious and compelling...written with great style and the energy of a can't-put-down thriller." --The Chicago Tribune

“[The Strange Case of Dr. Couney] is a mosaic mystery told in vignettes, cliffhangers, curious asides, and some surreal plot twists as Raffel investigates the secrets of the man who changed infant care in America.… It's a fascinating historical footnote, compassionately told.” —NPR.org

“In this account, told in a series of non-chronological vignettes, Raffel argues that Couney deserves recognition… Working in the shadow of the eugenics movement, [Couney] insisted that such infants, whom hospitals could seldom save, deserved a chance.” —The New Yorker

"With colorful descriptions of the carnival world and the medical marvels of early neonatalogy, Raffel makes a fascinating case for this unusual pioneer’s rightful place in medical history."
-Publisher's Weekly

“Compelling on many levels… Raffel’s arresting and illuminating work of hidden history should not be missed.” – Booklist

"Many readers will share Raffel's admiration of Couney... The book's title is no hype; this is a startling account of an improbable huckster who made his living promoting a lifesaving device."
-Kirkus Reviews

"This is a fascinating story about a showman doctor who was able to save babies by putting them on display in incubators as a sideshow attraction. Existing on the cusp of the fantastical and scientific breakthrough, stories like this are the backbone of our American lore, legend, and history." -Medium.com

"In a story too crazy to be anything but true, Dawn Raffel relates the tale of a mysterious immigrant "doctor" who saved thousands of premature babies by placing them in incubators in World Fair sideshows in Coney Island and Atlantic City." -Bustle

"Long before modern neonatal clinics made it possible and even commonplace to save premature babies, Dr. Couney’s “infant incubators” welcomed the “tiniest bits of humanity” into the world with two drops of brandy and a show name.  A fantastic, carnivalesque story filled with twists and surprises, The Strange Case of Dr. Couney entertains with a delightful assortment of historical oddities and a serious, sobering look at health practices, missteps, and unexpectedly resourceful advances in American medicine."
-Kristen Iversen, author of Full Body Burden: Growing Up in the Nuclear Shadow of Rocky Flats

“This astonishing new book will be an instant classic of literary nonfiction—painstakingly researched and written with lyricism and irony. Dawn Raffel has pulled the curtain on one of the most remarkable rescue missions in history. Over seven thousand innocent lives saved at a time when medical science turned its treasonous back.”
-Dennis Covington, author of National Book Award finalist Salvation on Sand Mountain

"In carnival midways in the early decades of the 20th century—amid carousels, elephants, fire-eaters, and pie-eating contests—a gentleman of indeterminate origin, of unspecified medical background, displayed premature human babies in incubators that looked like arcade games. They were real babies, not wax; struggling to live; at home among the “Human Oddities!” of the side-shows only because preemies weighing two or three pounds at birth didn’t ever survive, had rarely been seen. Fair-goers bought tickets and lined up to gawk at them, and were asked to refrain from trying to reach in and poke the infants. Though Dr. Couney (both the prefix and the name were inventions) was more showman than doctor, he saved the babies' lives by the thousands and pioneered American neonatology. His story is richly told in a book that savors every honk of John Philip Sousa from a marching band, every salty crunch of carnival popcorn, every sparkle of a Ferris wheel turning in a night sky, and the desperate hopes of parents traveling from their lying-in hospitals by bus or subway to the carnivals, carrying their premature newborns in shoe boxes and hat boxes or inside their coats."
-Melissa Fay Greene, two-time National Book Award finalist for Praying for Sheetrock and The Temple Bombing
Read More 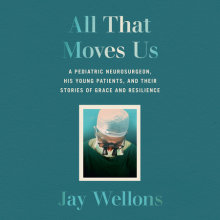 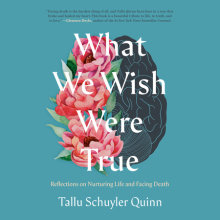