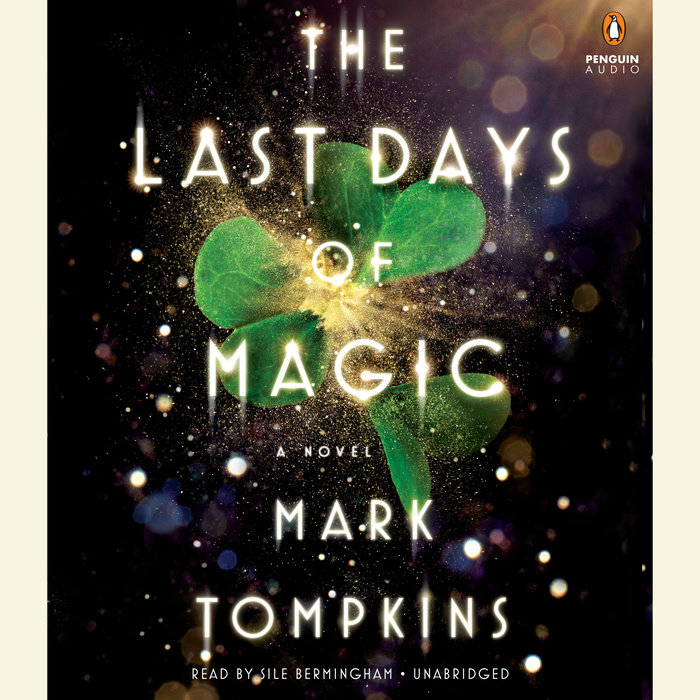 “Simultaneously sweeping and intricate . . . Tompkins’s amazing debut novel conjures an epic battle for the soul of Ireland. Filled with papal machination and royal intrigue, magic and mayhem, faeries, Vikings, legates, kings and queens, angels and goddesses, this is one wild and breathless ride.”
—KAREN JOY FOWLER

“Plundering the treasure chest of human myths, from mysterious biblical giants to ferocious Celtic faeries, Tompkins has created a fantasy adventure with the shifting perspectives of dreamscape. A novel rich and strange.”
—GERALDINE BROOKS

What became of magic in the world? Who needed to do away with it, and for what reasons? Drawing on myth, legend, fairy tales, and Biblical mysteries, The Last Days of Magic brilliantly imagines answers to these questions, sweeping us back to a world where humans and magical beings co-exist as they had for centuries.

Aisling, a goddess in human form, was born to rule both domains and—with her twin, Anya—unite the Celts with the powerful faeries of the Middle Kingdom. But within medieval Ireland interests are divided, and far from its shores greater forces are mustering. Both England and Rome have a stake in driving magic from the Emerald Isle. Jordan, the Vatican commander tasked with vanquishing the remnants of otherworldly creatures from a disenchanted Europe, has built a career on such plots. But increasingly he finds himself torn between duty and his desire to understand the magic that has been forbidden.

As kings prepare, exorcists gather, and divisions widen between the warring clans of Ireland, Aisling and Jordan must come to terms with powers given and withheld, while a world that can still foster magic hangs in the balance. Loyalties are tested, betrayals sown, and the coming war will have repercussions that ripple centuries later, in today’s world—and in particular for a young graduate student named Sara Hill.

The Last Days of Magic introduces us to unforgettable characters who grapple with quests for power, human frailty, and the longing for knowledge that has been made taboo. Mark Tompkins has crafted a remarkable tale—a feat of world-building that poses astonishing and resonant answers to epic questions.
Read More

Praise for The Last Days of Magic

“Reading The Last Days of Magic is like playing a well-constructed video game. There’s a fantastic world . . . and an exciting storyline. Set as a battle between wild-and-free ancient Magic and aggressive Religion bent on absolute control, the action focuses on Ireland, designated as the last place on Earth where real magic (known as Ardor) still flourishes in its natural form. . . . An honest, beautifully detailed book and an entertaining read.”
—Diana Gabaldon, The Washington Post

“The Last Days of Magic is intricate, bold and memorable long after you put it down. It succeeds in bringing magic and mythology to life and . . . delivers a shimmer of optimism and the possibility that magic is not quite dead.”
—New York Daily News

“Simultaneously sweeping and intricate, reaching all the way back to the Dead Sea Scrolls and all the way forward to now, Tompkins’s amazing debut novel conjures an epic battle for the soul of Ireland. Filled with papal machination and royal intrigue, magic and mayhem, faeries, Vikings, legates, kings and queens, angels and goddesses, this is one wild and breathless ride.”
—Karen Joy Fowler

“Plundering the treasure chest of human myths, from mysterious biblical giants to ferocious Celtic faeries, Tompkins has created a fantasy adventure with the shifting perspectives of dreamscape. A novel rich and strange.”
—Geraldine Brooks

“A wild grab bag of myth, history, folklore, and the fantastical, The Last Days of Magic is the perfect read for a frozen evening by the fire or a summer night in firefly country. It fills Ireland with blood, monsters, and witchcraft, and fans of Deborah Harkness and Erin Morgenstern will delight in it.”
—Maria Dahvana Headley

“Tompkins has woven together a beautiful tapestry, the warp and weft a tumultuous crossing of pagan faith and Christian fervor. . . . I highly recommend this book to any fan of epic fantasy.”
—San Francisco Book Review

“An epic adventure . . . If you are a fan of Game of Thrones, then this will certainly delight you. One of the best aspects of this book is that there are wonderful female characters. . . . All of the different stories are woven together to create a rich tapestry of Ireland and a time gone by.”
—Pondering the Prose

“The Last Days of Magic reminds me why I started to read fantasy. Read it and get lost in the green woods of Eire and in the mist of legends that still permeate Irish hills.”
—Libretto Reviews

“A half-goddess, a Vatican mercenary, kings, queens, warriors, and faery creatures battle for control of Ireland in this historical fantasy adventure. . . . Tompkins creates an intriguing world stocked with colorful characters and rich with biblical and mythological allusions.”
—Kirkus Reviews 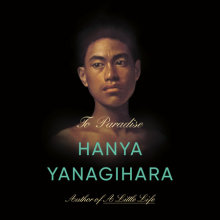 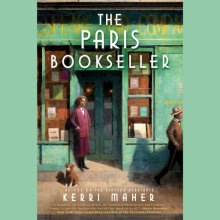