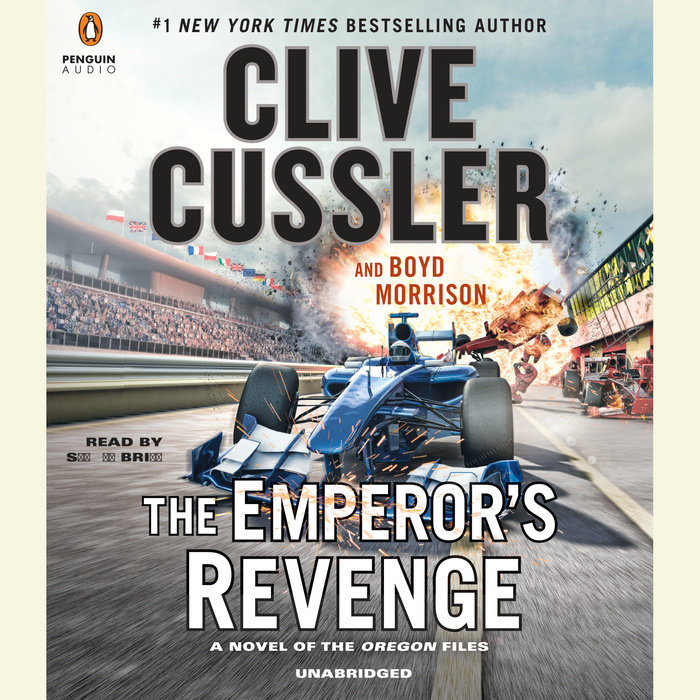 The Oregon crew must work without their usual resources when a rogue hacker empties their bank account in this action-packed installment from the #1 New York Times–bestselling grand master of adventure.

When a bank heist during the Monaco Grand Priz decimates the Corporation’s “offshore” account, Juan Cabrillo and the crew of the Oregon find themselves unexpectedly vulnerable. Without his usual financial assets, Juan must trust a woman from his past, an old friend from his days with the CIA, to help him keep his team safe. Together, they’ll face a mysterious hacker with a brutal vendetta. It is only after the hunt begins that the enormity of the plan comes into focus: the bank theft is just the first step in a plot that will result in the deaths of millions and bring the world’s economies to a standstill. The catalyst for the scheme? A stunning document stolen during Napoleon’s disastrous invasion of Russia. But two hundred years later, it may be the thing that brings Europe to its knees.
Read More
Praise for The Emperor's Revenge

“A solid and fun entry that showcases what fans love when they pick up one of Cussler's novels: a wonderful blend of action-adventure and history.”—Associated Press
Read More 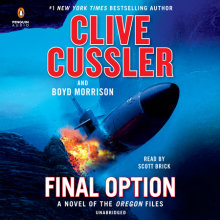 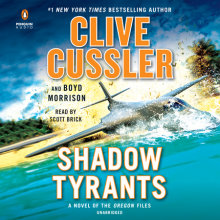 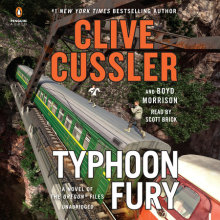 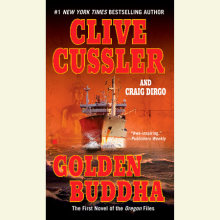