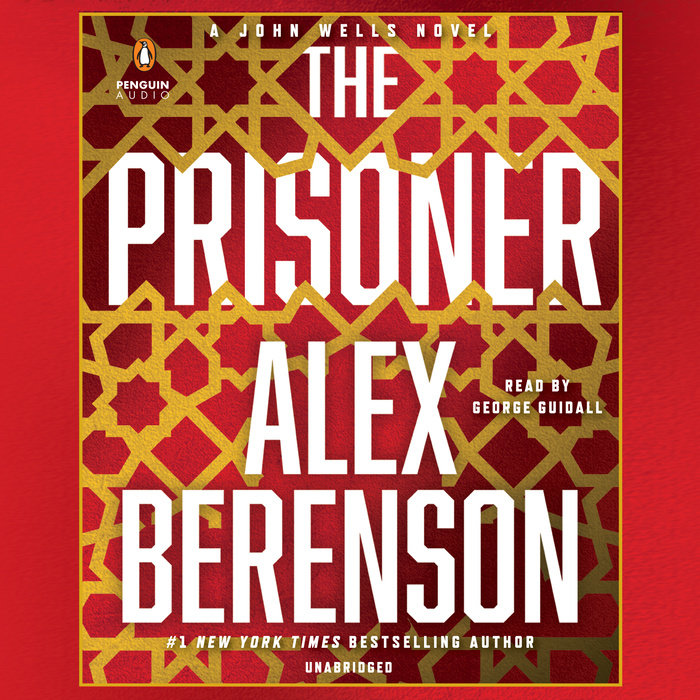 It is the most dangerous mission of John Wells’s career.

Evidence is mounting that someone high up in the CIA is doing the unthinkable—passing messages to ISIS, alerting them to planned operations. Finding out the mole’s identity without alerting him, however, will be very hard, and to accomplish it, Wells will have to do something he thought he’d left behind forever. He will have to reassume his former identity as an al Qaeda jihadi, get captured, and go undercover to befriend an ISIS prisoner in a secret Bulgarian prison.

Many years before, Wells was the only American agent ever to penetrate al Qaeda, but times have changed drastically. The terrorist organizations have multiplied: gotten bigger, crueler, more ambitious and powerful. Wells knows it may well be his death sentence. But there is no one else.
Read More
Praise for The Prisoner

“The Prisoner reinforces Berenson’s status as one of today’s steadiest practitioners of quality spy fiction...The action culminates smartly [and] Wells is an appealing combination of brains and brawn.”—Publishers Weekly

“The John Wells series never gets old ... Berenson is a marvel, purely and simply."— Bookreporter.com

“[Takes] readers beyond where journalism can take them, even if the scenes and plots are imagined.”— The San Antonio Express News

"[A] riveting thriller that channels the very best of both John le Carré and Frederick Forsyth. This is a thinking man’s (or woman’s) thriller, distinguished by a combination of pitch perfect plotting and chillingly on-point geopolitical issues. A throwback to the golden age of spy novels, THE PRISONER is also an existential study of the price of duty and its inevitable toll. A stunning success in all respects.” —Providence Sunday Journal


Praise for The Wolves

“Exhilarating...when the call of duty summons, Wells rises to the occasion; his emotions may be mixed, but he still puts on a great show for readers.”—Publishers Weekly

“[An] adrenaline-filled thriller...Fans of the John Wells series won’t be disappointed. They’ll agree with his enemies that if Wells isn’t Superman, he’s super something.”—Kirkus Reviews

“As always, Berenson brilliantly blends global politics into an adrenaline-pulsing spy novel. But, most of all, there is Wells, a stone-cold killer who nevertheless does what we all wish we could do: stand up to the powerful and make them pay.”—Booklist

“Masterful...The Wolves is driven by a terrific and well-executed plot, but where Berenson truly shines is in his explanation of how certain parts of the world work. These would include spycraft and the dark tradeoffs made by governments at the highest and lowest levels.”—Bookreporter.com

“Berenson’s John Wells series has lost none of its power, novelty, and excitement. Wells is unique in contemporary thriller fiction [and] has become a richer character with each new story.”—Connecticut Post

“Berenson’s style is as seductive as his storytelling, and The Wolves has a bite that doesn’t let go from the first page straight through to the last.”—The Providence Journal
Read More 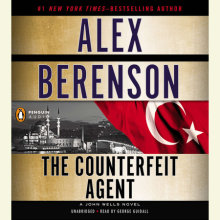