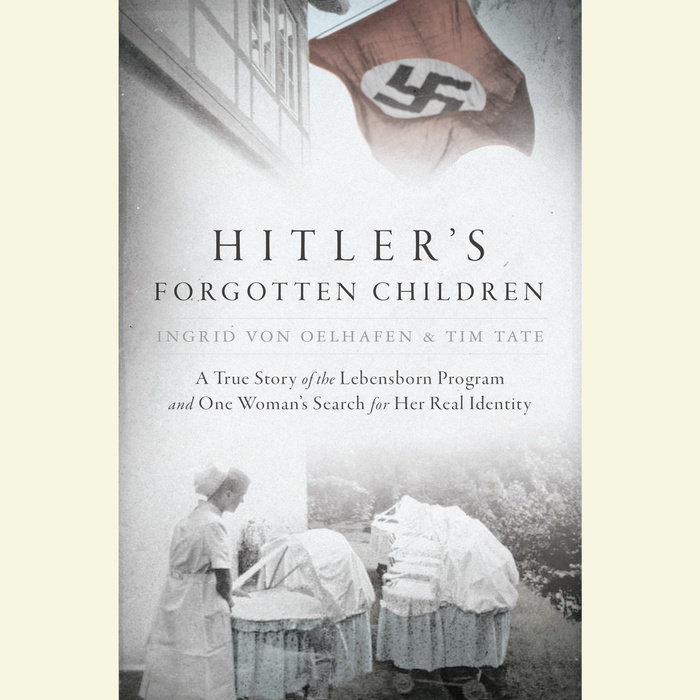 Created by Heinrich Himmler, the Lebensborn program abducted as many as half a million children from across Europe. Through a process called Germanization, they were to become the next generation of the Aryan master race in the second phase of the Final Solution.

In the summer of 1942, parents across Nazi-occupied Yugoslavia were required to submit their children to medical checks designed to assess racial purity. One such child, Erika Matko, was nine months old when Nazi doctors declared her fit to be a “Child of Hitler.” Taken to Germany and placed with politically vetted foster parents, Erika was renamed Ingrid von Oelhafen. Many years later, Ingrid began to uncover the truth of her identity.

Though the Nazis destroyed many Lebensborn records, Ingrid unearthed rare documents, including Nuremberg trial testimony about her own abduction. Following the evidence back to her place of birth, Ingrid discovered an even more shocking secret: a woman named Erika Matko, who as an infant had been given to Ingrid’s mother as a replacement child.