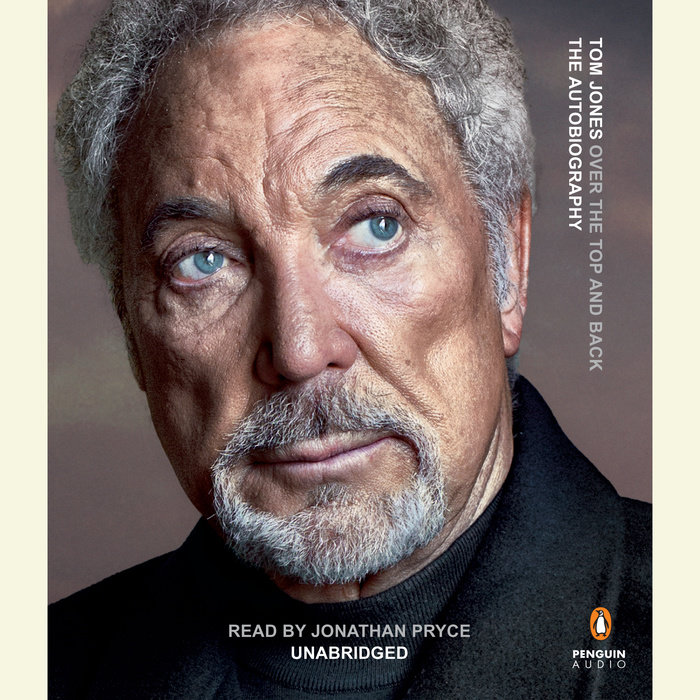 The long-awaited autobiography of legendary singer Tom Jones, following six decades of unparalleled experiences in the spotlight to coincide with his 75th birthday.

Across six decades, Sir Tom Jones has maintained a vital career in a risky, unstable business notorious for the short lives of its artists. With a drive that comes from nothing but the love for what he does, he breaks through and then wrestles with the vagaries of the music industry, the nature of success and its inevitable consequences. Having recorded an expansive body of work and performed with fellow artists from across the spectrum and across every popular music genre, from rock, pop and dance to country, blues and soul, the one constant throughout has been his unique musical gifts and unmistakable voice.

But how did a boy from a Welsh coal-mining family attain success across the globe? And how has he survived the twists and turns of fame and fortune to not only stay exciting, but actually become more credible and interesting with age? In this, his first ever autobiography, Tom revisits his past and tells the tale of his journey from wartime Pontypridd to LA and beyond. He reveals the stories behind the ups and downs of his fascinating and remarkable life, from the early heydays to the subsequent fallow years to his later period of artistic renaissance.

It's the story nobody else knows or understands, told by the man who lived it, and written the only way he knows how: simply and from the heart. Raw, honest, funny and powerful, this is a memoir like no other from one of the world's greatest ever singing talents.

This is Tom Jones and Over the Top and Back is his story.
Read More
"In Jones' new autobiography...the singer recounts some other excesses of his glory days, and of the leaner years and more modest venues that followed before his resurgence in recent decades. But the lasting image is that of Jones, now 75, as a family man who has been married to the same woman...for 58 years."—USA Today

"Packed with the kind of showbiz tales you don't get any more... Jones is a charming, matey voice and the book is a terrific, star-studded journey through the world of entertainment. Even after meeting some of the greats, such as Elvis and Sinatra, Jones still retains an innocence and freshness that is rare."—Daily Express

"A great read and funny. It charts his youth in the coal mining town of Pontypridd. It captures his Welshness."—Sunday Telegraph

"Tom Jones really has had the most astonishing life, one which he recounts here with verve, energy and a vivid eye for detail - this is a hugely enjoyable read."—The Daily Mail

"This lively, thoughtful and entertaining account does justice to a remarkable life and career.—Sunday Express

“A brilliant read full of charm and anecdote that captures the spirit of each decade as well as giving a great behind-the-scenes snapshot of the music world.”—Fanny Blake, Woman & Home

"Bound to be of great interest to pop music fans, especially those who remember Jones’s glory days, when women threw their panties at this übermale superstar. The honesty and openness with which Jones shares his life and career make it a must-read."—Library Journal, Starred Review

"In attitude and anecdote, his engaging and illuminating book backs him up...A remarkable memoir by a remarkable artist."—Kirkus, Starred Review

“A book that gets to Jones's core.”—The Daily Mirror
Read More 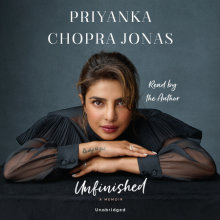