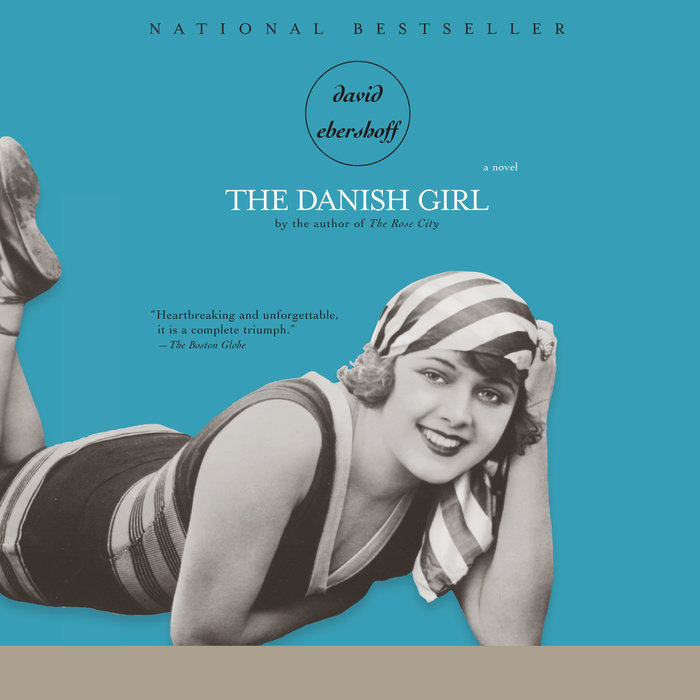 Loosely inspired by a true story, this tender portrait of marriage asks: What do you do when the person you love has to change?  It starts with a question, a simple favor asked by a wife of her husband while both are painting in their studio, setting off a transformation neither can anticipate.  Uniting fact and fiction into an original romantic vision, The Danish Girl eloquently portrays the unique intimacy that defines every marriage and the remarkable story of Lili Elbe, a pioneer in transgender history, and the woman torn between loyalty to her marriage and her own ambitions and desires.  The Danish Girl’s lush prose and generous emotional insight make it, after the last page is turned, a deeply moving first novel about one of the most passionate and unusual love stories of the 20th century.

“A sophisticated and searching meditation on the nature of identity.”—Esquire

“It is nearly impossible not to be moved.”—The Baltimore Sun
Read More 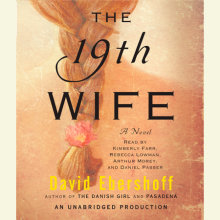