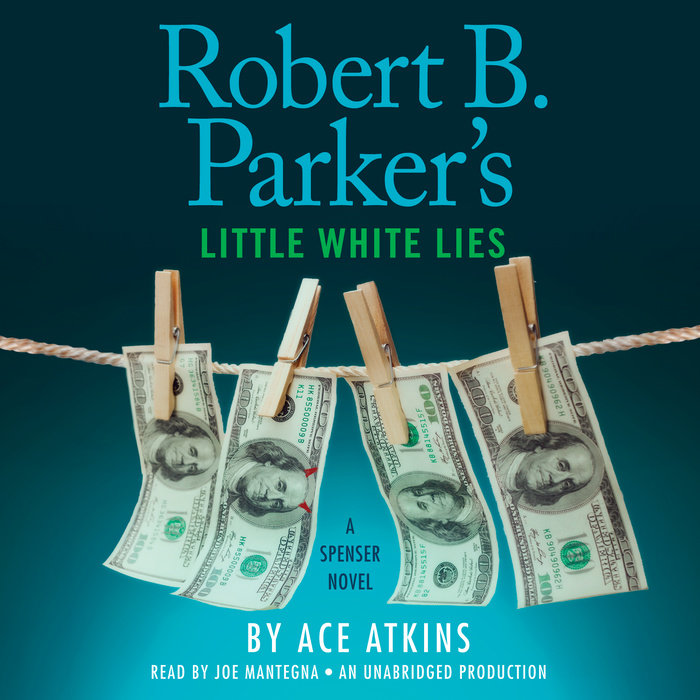 Connie Kelly thought she’d found her perfect man on an online dating site. She fell so hard for handsome, mysterious M. Brooks Welles that she wrote him a check for almost three hundred thousand dollars, hoping for a big return on her investment. But within weeks, both Welles and her money are gone. Her therapist, Dr. Susan Silverman, hands her Spenser’s card...

A self-proclaimed military hotshot, Welles had been a frequent guest on national news shows speaking with authority about politics and world events. When he disappears, he leaves not only a jilted lover but a growing list of angry investors, duped cops, and a team of paramilitary contractors looking for revenge.

Enter Spenser, who quickly discovers that Welles’ name, résumé, and client list are nothing but an elaborate fraud. As he follows the mystery man’s trail from Boston to backroads Georgia, Spenser will need help from trusted allies Hawk and Teddy Sapp to make sure Welles’s next con is his last.
Read More
Praise for Robert B. Parker's Little White Lies

“Atkins, a longtime Spenser fan, understands the character and what makes him tick. He knows Spenser’s world and the people who inhabit it. He writes with the same spare style as Parker and peppers the narrative with the same wry wit.”—Fort Worth Star Telegram

“Atkins really hit his stride as steward for Parker’s characters.”—Booklist