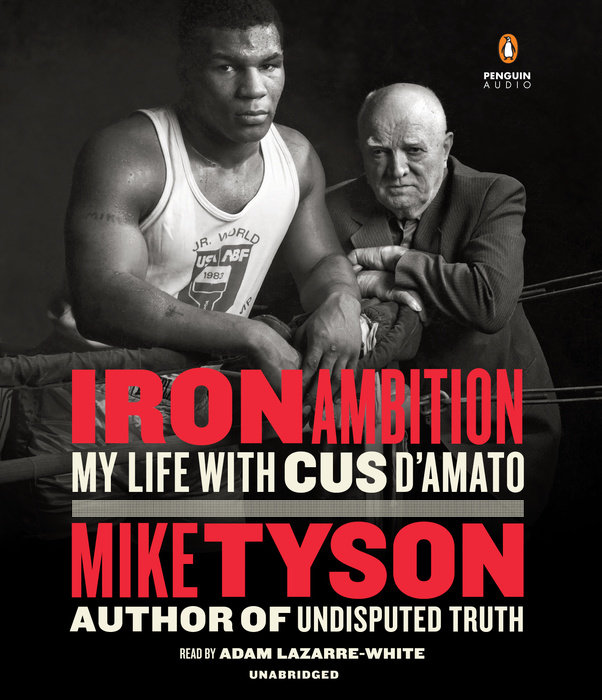 When Cus D’Amato first saw thirteen-year-old Mike Tyson spar in the ring, he proclaimed, “That’s the heavyweight champion of the world.” D’Amato, who had previously managed the careers of world champions Floyd Patterson and José Torres, would go on to train the young Tyson and raise him as a son. D'Amato died a year before Tyson became the youngest heavyweight champion in history.
In Tyson’s bestselling memoir Undisputed Truth, he recounted the role D’Amato played in his formative years, adopting him at age sixteen after his mother died and shaping him both physically and mentally after Tyson had spent years living in fear and poverty. In Iron Ambition, Tyson elaborates on the life lessons that D’Amato passed down to him, and reflects on how the trainer’s words of wisdom continue to resonate with him outside the ring. The book also chronicles Cus’s courageous fight against the mobsters who controlled boxing, revealing more than we’ve ever known about this singular cultural figure.


Read More
“In this tender and disturbing hybrid of memoir and biography, former heavyweight boxing champion Tyson examines one of the most unusual characters in boxing history…. Tyson’s love for Cus D’Amato is more than apparent, but it doesn’t lead him to downplay his teacher’s myriad faults.”
—Publishers Weekly (starred review)

"The boxing champion, infamous for biting and beating, reveals his soft side in this memoir of his longtime mentor and trainer.... [Tyson] writes respectfully and affectionately [about Constantine 'Cus' D'Amato], though some of the old toughness hangs on.... A belated but welcome homage to a boxing legend who died shortly before Tyson's career took off. Fans of the sweet science will want to have a look."
—Kirkus Reviews
Read More

Audiobooks for Every Type of Dad 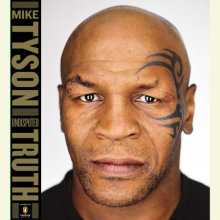