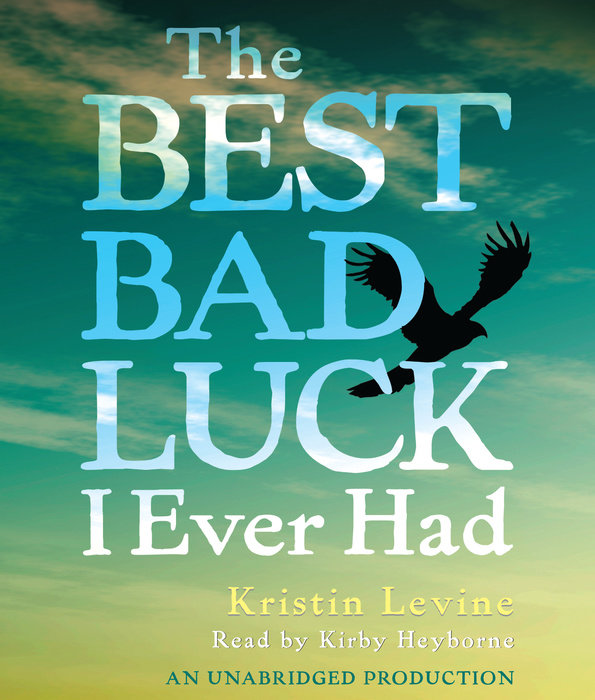 Written by: Kristin Levine
Read by: Kirby Heyborne
7 Hours and 9 Minutes Imprint: Listening Library Ages 10 and up Release Date: January 26, 2010
Harry “Dit” Sims and Emma Walker are the unlikeliest of friends. Emma, the educated twelve-year-old daughter of Moundville’s new postmaster, is all wrong as far as Dit’s concerned. Dit was told the new postmaster would have a boy his same age, not a girl. But the rest of the town is more surprised by the Walker family’s color than whether Emma’s a boy or a girl. But that makes no difference to Dit’s mother. Her rule is to be nice to everyone, and before long, Dit’s glad about Mama’s rule. Emma’s not like anyone he’s ever known. Emma is the first person to ever listen to Dit.

Emma also makes Dit think, and about things he’s never given much thought to before, like why the colored kids and the white kids can’t go to school together. Soon Dit’s thinking about a lot more when Doc, who is black and the town barber, is accused of a terrible crime. Dit and Emma know he doesn’t deserve to be punished, and together they come up with a daring plan to save Doc from the unthinkable.

Set in 1917 in Moundville, Alabama, and inspired by the author’s family history, this is the poignant story of a brave friendship and the perils of small-town justice.
Read More
Praise for THE BEST BAD LUCK I EVER HAD:

★ “This classic story of how unlikely persons can change things for the better should appeal to all readers.”—VOYA, starred review

"A fine debut novel by an author to watch."—Kirkus Reviews

"Readers will find humor in his candid account, universality in his dilemmas and blunders, and inspiration in his friendship with Emma and their mutual desire for social justice."—School Library Journal

"Levine’s story treats racism frankly and with no mincing of words. The highlight of this coming-of-age journey comes from watching the two kids learn about the world and come to care about each other in the way of 13-year-olds."—Booklist
Read More 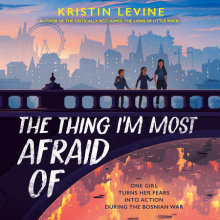 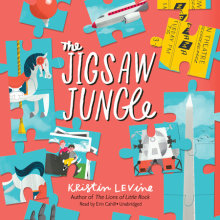 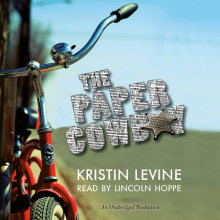 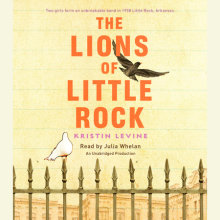