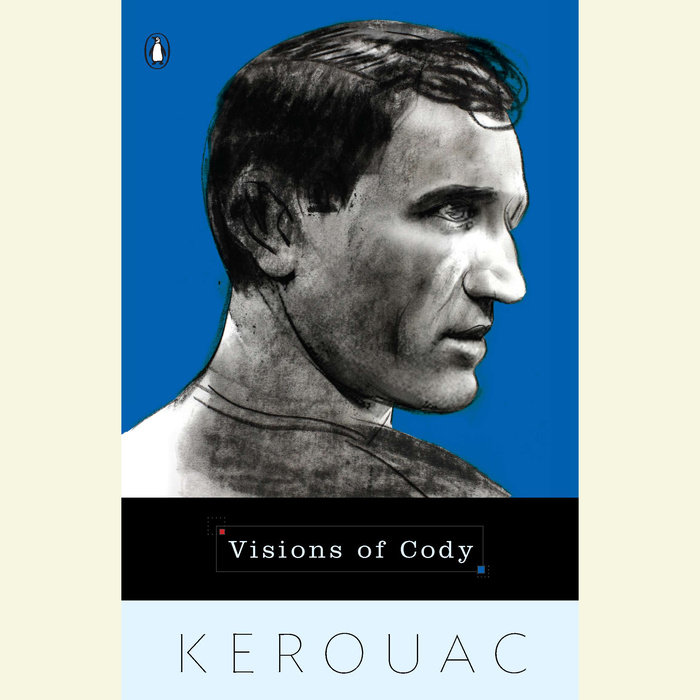 "What I'm beginning to discover now is something beyond the novel and beyond the arbitrary confines of the story. . . . I'm making myself seek to find the wild form, that can grow with my wild heart . . . because now I know MY HEART DOES GROW." —Jack Kerouac, in a letter to John Clellon Holmes

Written in 1951-52, Visions of Cody was an underground legend by the time it was finally published in 1972. Writing in a radical, experimental form ("the New Journalism fifteen years early," as Dennis McNally noted in Desolate Angel), Kerouac created the ultimate account of his voyages with Neal Cassady during the late forties, which he captured in different form in On the Road. Here are the members of the Beat Generatoin as they were in the years before any label had been affixed to them. Here is the postwar America that Kerouac knew so well and celebrated so magnificently. His ecstatic sense of superabundant reality is informed by the knowledge of mortality: "I'm writing this book because we're all going to die. . . . My heart broke in the general despair and opened up inward to the Lord, I made a supplication in this dream."

"The most sincere and holy writing I know of our age." —Allen Ginsberg 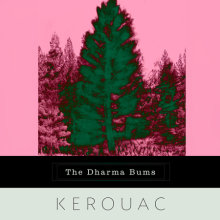 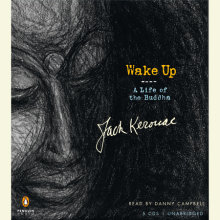 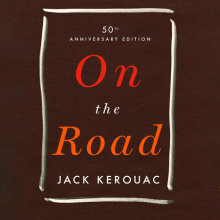