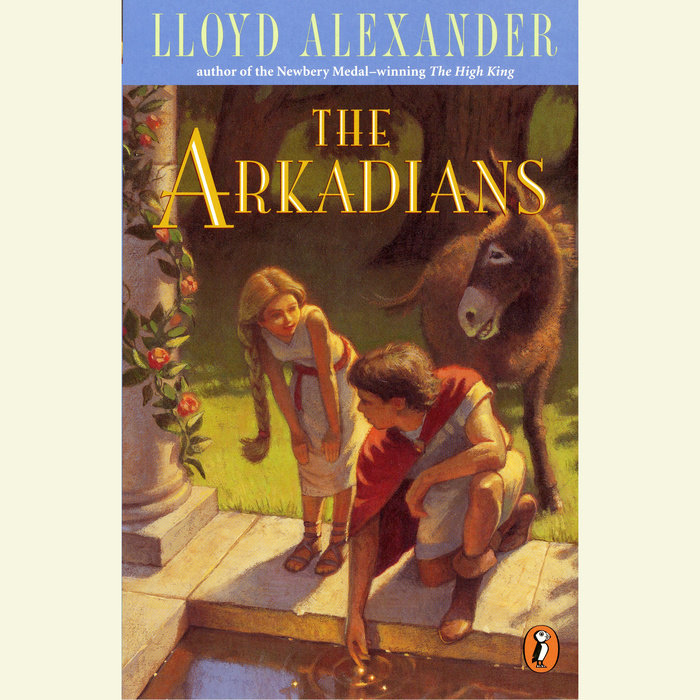 "An expertly developed cast of characters rounds out this witty epic that's filled with romance and adventure. . . . On one level, this is a rousing adventure complete with cliffhangers and do-or-die stituations. On another, readers familiar with Greek mythology will find clever hints at the myths' purpose and genesis. . . . The plot has many twists and turns, but is not hard to follow, and Alexander's style is eminently readable."--School Library Journal

"Part Greek myth, part Canterbury Tales, part Wizard of Oz, Alexander's latest is also a story with a feminist sheen. Done in epic style, the book almost brims over with tales, twists, and trouble. . . . Alexander is as good as anyone when it comes to creating strong women characters, and one of the most interesting things about this book is his focus on the goddess culture and its role in both history and myth. A rousing tale ."--Kirkus Reviews

Lucian is about to be put to death, but he escapes and meets a mysterious spirited girl and a poet who has been enchanted and turned into a donkey. His adventures with kings, commoners and wise women makes for an engrossing, changing story of magic and faraway lands. -- Midwest Book Review
Read More 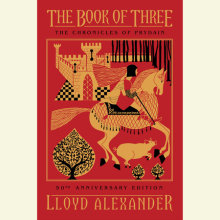 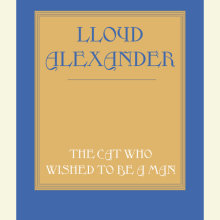 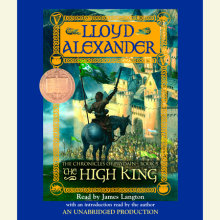