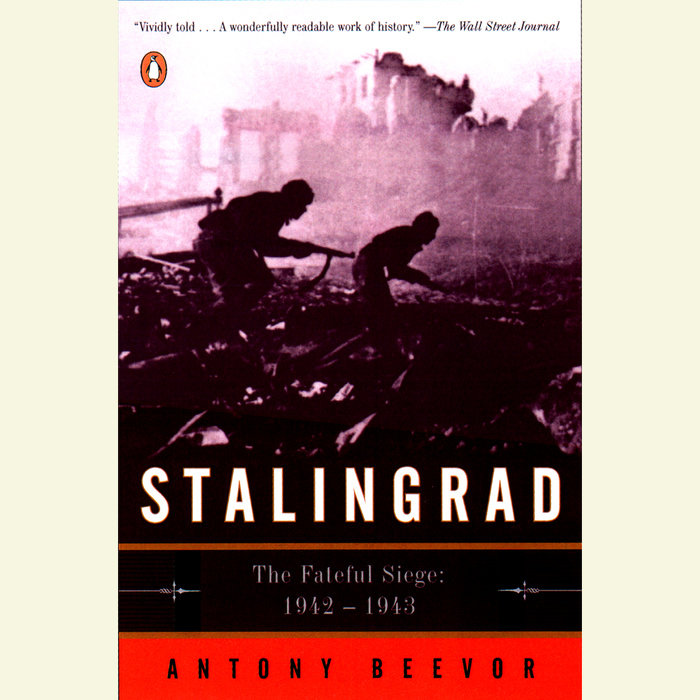 The Battle of Stalingrad was not only the psychological turning point of World War II: it also changed the face of modern warfare

In August 1942, Hitler's huge Sixth Army reached the city that bore Stalin's name. In the five-month siege that followed, the Russians fought to hold Stalingrad at any cost; then, in an astonishing reversal, encircled and trapped their Nazi enemy. This battle for the ruins of a city cost more than a million lives. Stalingrad conveys the experience of soldiers on both sides, fighting in inhuman conditions, and of civilians trapped on an urban battlefield. Antony Beevor has interviewed survivors and discovered completely new material in a wide range of German and Soviet archives, including prisoner interrogations and reports of desertions and executions. As a story of cruelty, courage, and human suffering, Stalingrad is unprecedented and unforgettable.
Read More
"A fantastic and sobering story...fully and authoritatively told."—The New York Times

"Stalingrad's heart-piercing tragedy needed a chronicler with acute insight into human nature as well as the forces of history. Antony Beevor is that historian."—The Wall Street Journal

"Easily the most complete and objective picture of the battle's scale and ferocity that American readers have ever read."—Dallas Morning News

"Magnificent...Certainly the best narrative of the battle yet to appear and...not likely to be surpassed in our time."—John Keegan
Read More 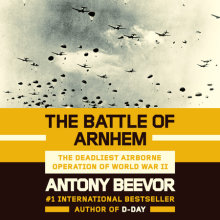 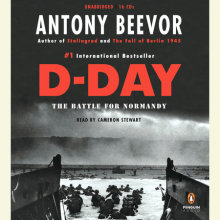 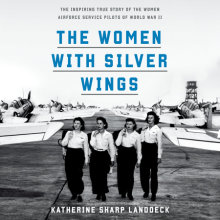