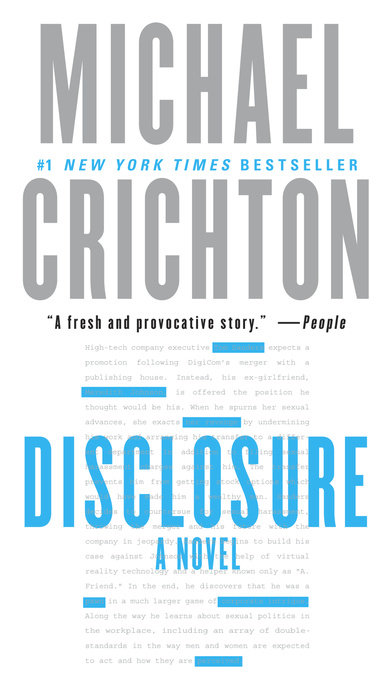 A brutal struggle in the cutthroat computer industry; a shattering psychological game of cat and mouse; an accusation of sexual harassment that threatens to derail a brilliant career...this is the electrifying core of Michael Crichton's new novel, the first since Rising Sun.

At the center: Tom Sanders, an up-and-coming executive with DigiCom in Seattle, a man whose corporate future is certain. Until: after a closed-door meeting with his new boss -- a woman who was his lover ten years before, a woman who has been promoted to the position he expected to have -- he is accused of sexually harassing her. Now he finds himself trapped between what he knows to be true and what he knows others will assume to be the truth. And, as he uncovers an electronic trail into the company's secrets, he begins to grasp just how cynical and manipulative an abuse of truth has actually occurred...

Tackling one of the most divisive issues of our time, Disclosure compels us to see beyond our traditional responses. It is Michael Crichton at his best. 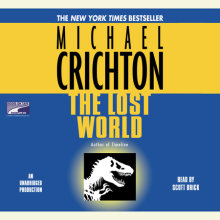 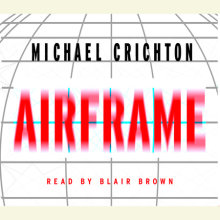 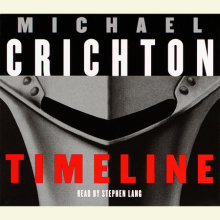