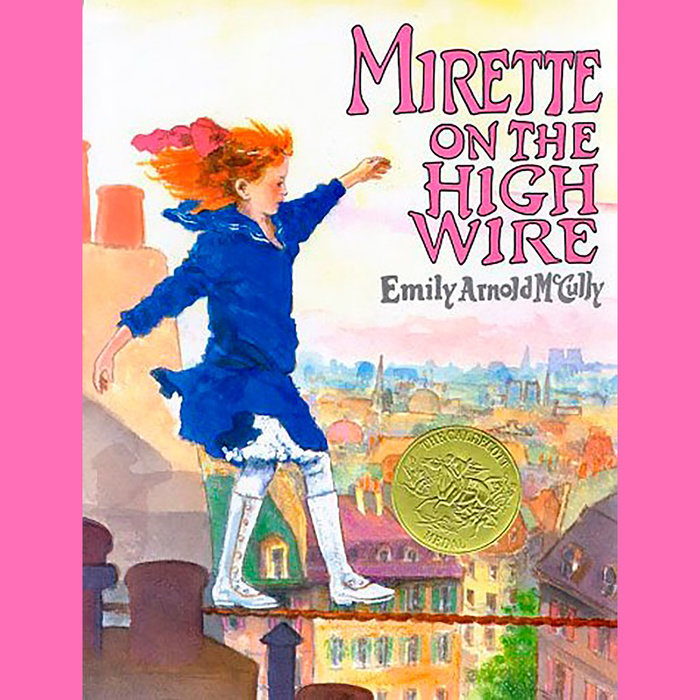 Written by: Emily Arnold McCully
Read by: Emily Arnold McCully
0 Hours and 11 Minutes Imprint: Listening Library Ages 4-8 years Release Date: December 04, 2018
Caldecott Medal Winner
One day, a mysterious stranger arrives at a boardinghouse of the widow Gateau—a sad-faced stranger, who keeps to himself. When the widow’s daughter, Mirette, discovers him crossing the courtyard on air, she begs him to teach her how he does it.

But Mirette doesn’t know that the stranger was once the Great Bellini—master wire-walker. Or that Bellini has been stopped by a terrible fear. And it is she who must teach him courage once again.

Emily Arnold McCully’s prose and own narration carries the listener over the rooftops of nineteenth-century Paris and into an elegant, beautiful world of acrobats, jugglers, mimes, actors, and one gallant, resourceful little girl.
Read More
★"Mirette makes an enviable and plucky heroine; young readers will want to pull on their own high-button boots and join her as she dances between the rooftops." --BCCB, starred review

This is the Author | Johanna Basford, Stephanie Kate Strohm, and Emily Arnold McCully 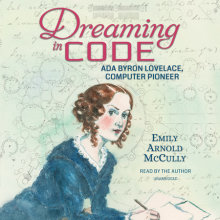 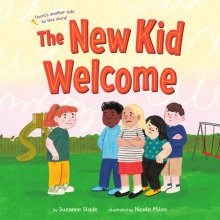 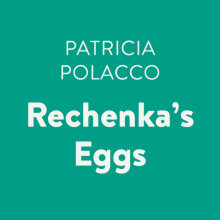 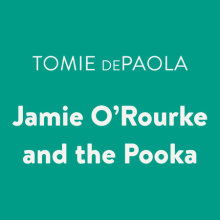