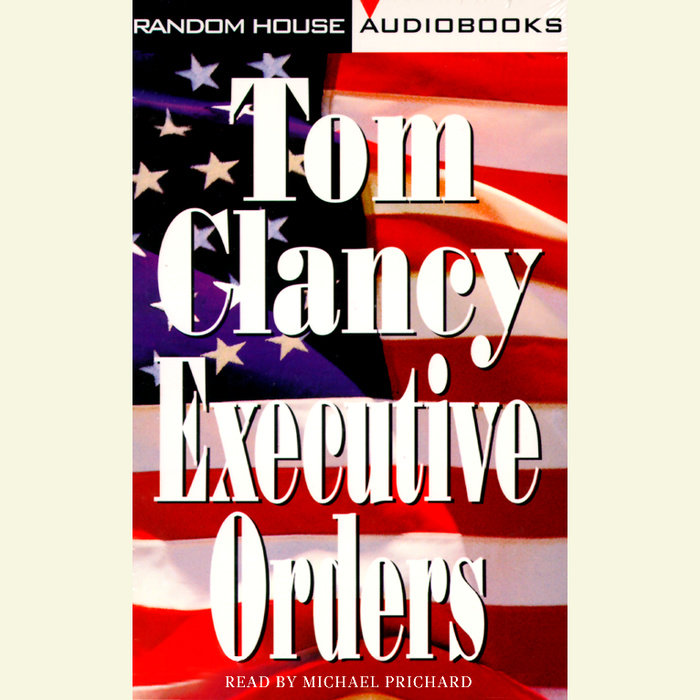 Debt of Honor ends as Jack Ryan is confirmed vice president minutes before a mammoth act of terrorism kills the President, most of his cabinet, all but a few members of Congress, the entire Supreme Court and all of the Joint Chiefs of Staff. Suddenly Ryan is President, which is where Executive Orders begins.

Ryan's responsibilities crush in on him. Where should he begin? He must calm a nation, pacify world leaders, arrange a massive funeral -- while he rebuilds a government as quickly as possible. But that's not all. Enemies abroad and at home see opportunities, and they'll soon present President Ryan with an unimaginable crisis. How will he tackle his greatest challenge ever?
Read More
Praise for Executive Orders

“What sets this book apart is that for the first time, Clancy has gotten inside Jack Ryan's head, finally letting us see the real person behind the super-action hero.”—Boston Globe

“There is no doubting the wizardry of his craft...he is the honest-to-God creator of an exciting genre and a consistent producer of books that thunder, absorb, and entertain.”—Los Angeles Times