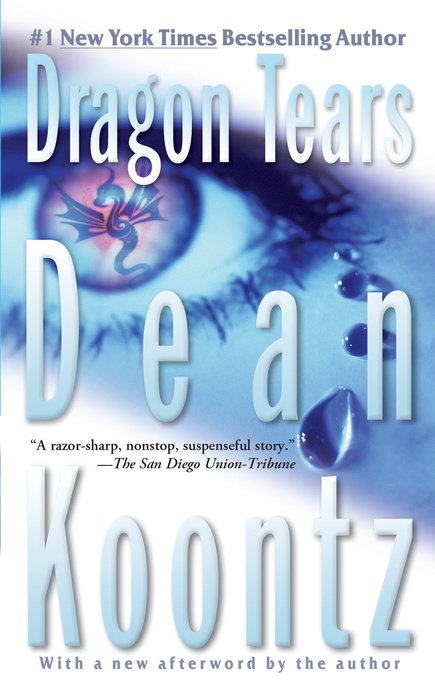 A cop races against time to prevent his own death in this heart-pounding thriller from #1 New York Times bestselling author Dean Koontz.

Harry Lyon is a rational man, a cop who refuses to let his job harden his soul. His partner urges him to surrender to the chaos of life. But Harry believes in order and reason. Then one fateful day, he's forced to shoot a man—and a homeless stranger with bloodshot eyes utteres the haunting words that challenge Harry Lyon’s sanity...

“A great story...the most ambitious of Dean Koontz’s books.”—Columbus Dispatch

“The take-a-deep-breath ending alone is worth the price of the ticket.”—People

“Dean Koontz is a prose stylist whose lyricism heightens malevolence and tension. [He creates] characters of unusual richness and depth.”—The Seattle Times

“In every industry there exist ‘artists’ that are not only unforgettable, but know their craft better than the rest. Dean Koontz...is among these artisans.”—Suspense Magazine

“[Koontz] has always had near-Dickensian powers of description, and an ability to yank us from one page to the next that few novelists can match.”—Los Angeles Times

“Perhaps more than any other author, Koontz writes fiction perfectly suited to the mood of America...novels that acknowledge the reality and tenacity of evil but also the power of good...[and that] entertain vastly as they uplift.”—Publishers Weekly
Read More 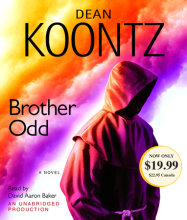