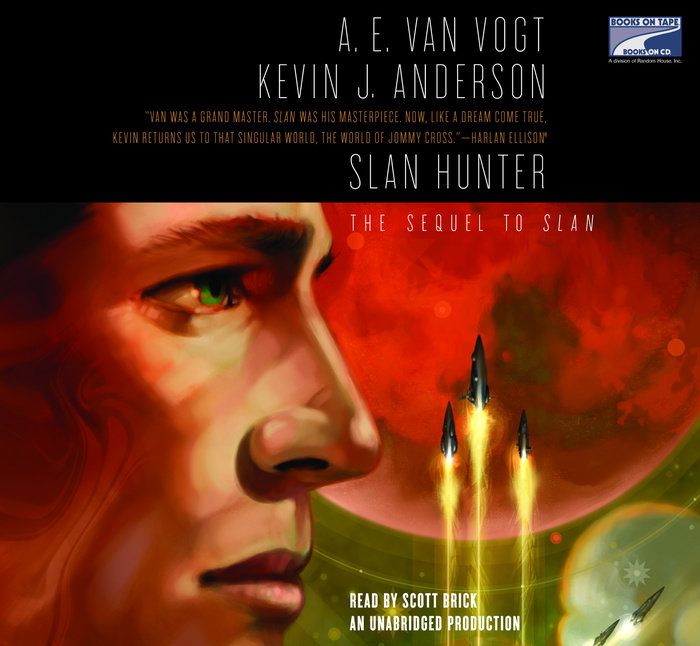 This startling SF adventure novel is a collaboration between the classic SF grand master A. E. van Vogt and contemporary master Kevin J. Anderson. At the time of his death in 2000, van Vogt left a partial draft and an outline for the sequel to his most famous novel, Slan. Now the story is completed by Anderson and is sure to be one of the most popular SF novels of the year.

Slans are a race of superior mutants, smarter and stronger than homo sapiens and able to read minds. Thousands of years in the future on Earth, the Slan Wars are over, and the slans were largely wiped out, but people still fear and distrust them. They are now a persecuted minority who live in hiding from the greater population.

SLAN HUNTER tells of this towering conflict in the far future, a war among the races of mankind, as humanity–all types of humanity–struggles to survive. Mutant Jommy Cross, the hero of Slan, and the other great characters from that book return, including Kier Gray, Gray’s beautiful daughter Kathleen, and the villainous John Petty. The final Slan War now begins.
Read More 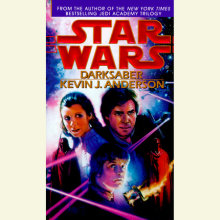 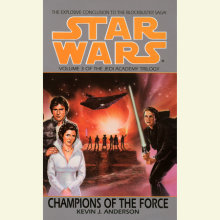 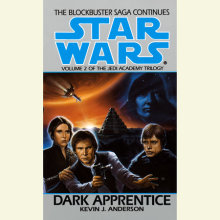 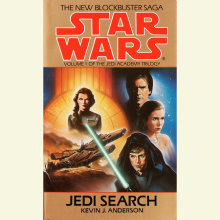