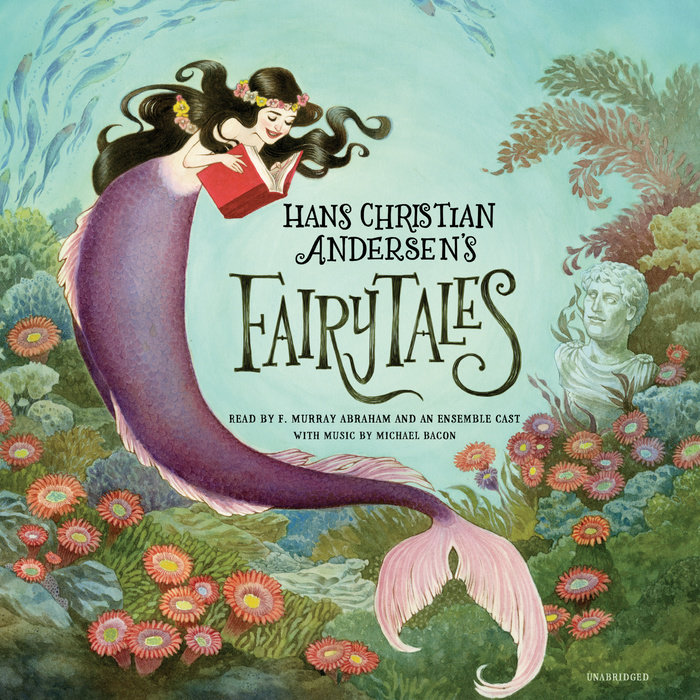 Unlike the Brothers Grimm, who collected and retold folklore and fairy tales, Hans Christian Andersen adopted the most ancient literary forms and distilled them into a genre that was uniquely his own. His fairy tales are remarkable for their sense of fantasy, power of description, and vivid imagination. They are like no others written before or since.

Recognizing the literary merit of Andersen's own simple colloquial language, Erik Haugaard has remained faithful to the original text in the translation from Danish to English. Listeners will rediscover Hans Christian Andersen's best-known fairy tales, and find new favorites.

The Princess and the Pea
Thumbelina
The Emperor's New Clothes
The Steadfast Tin Soldier
The Ugly Duckling
The Little Mermaid
The Little Match Girl
The Wild Swans
The Nightingale
The Snow Queen
"The Will-o'-the-Wisps are in Town," said the Bog Witch
The Rags
The Adventures of a Thistle
Luck Can Be Found in a Stick
The Days of the Week 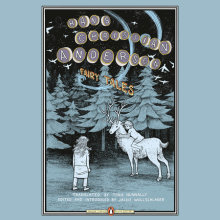 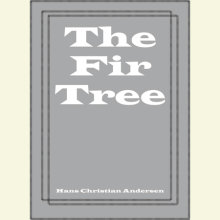 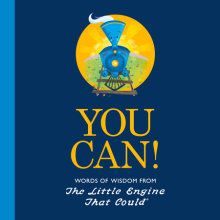