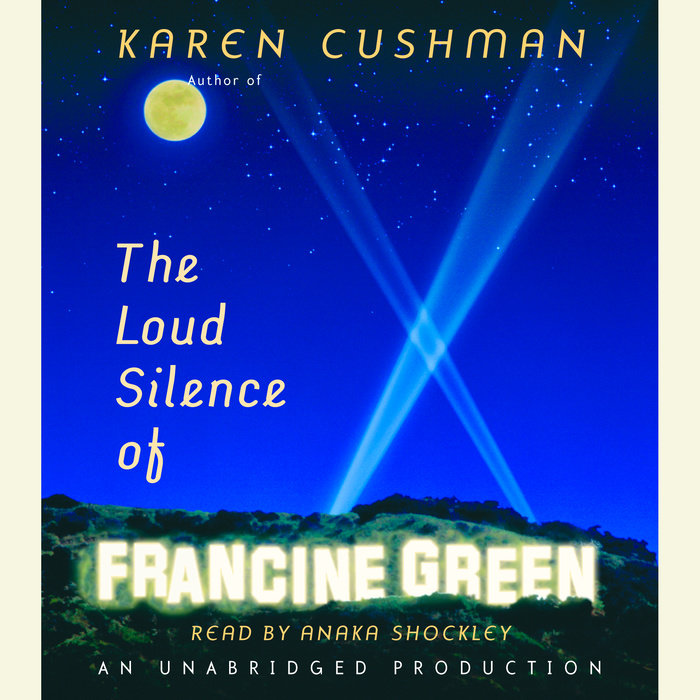 Written by: Karen Cushman
Read by: Anaka Shockley
5 Hours and 36 Minutes Imprint: Listening Library Ages 10 and up Release Date: August 22, 2006
Francine lives down the street from a Hollywood film studio, adores screen dreamboat Montgomery Clift, and sometimes sees her home life as a scene from a movie: Dinner at the Greens. She wishes she were a movie star, brave and glamorous and always ready to say the right thing. In reality, she’s a “pink and freckled” thirteen-year-old, and she doesn’t speak up because she’s afraid she’ll get in trouble. She’s comfortable following her father’s advice: “Don’t get involved.”
That is, until Sophie Bowman transfers into her class at All Saints School for Girls. Fearless, articulate, and passionate, Sophie questions authority and protests injustice. She not only doesn’t care about getting in trouble, she actually seems to be looking for it. And she’s happy to be Francine’s best friend.
The nuns think Sophie is a bad influence on Francine. Francine thinks just the opposite. Because of Sophie, Francine finds herself worrying about things that never bothered her before–the atom bomb, free speech, Communists, the blacklist . . . and deciding, for the first time, that she wants to be heard.
Read More
“Cushman’s latest historical novel captures the terrors and confusions of the McCarthy era. . . . An integrated, affecting novel about friendship and growing up. . . . Questions about patriotism, activism, and freedom bring the novel right into today’s most polarizing controversies.” —Booklist, Starred

“Cushman creates another introspective female character who is planted firmly in her time and who grows in courage, self-awareness, and conviction.”—School Library Journal, Starred

“The dialogue is sharp, carrying a good part of this story of friends and foes, guilt and courage.”—Kirkus Reviews, Starred
Read More 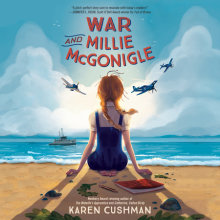 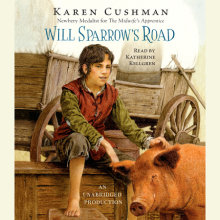 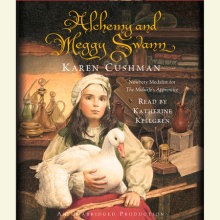 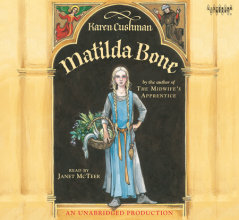