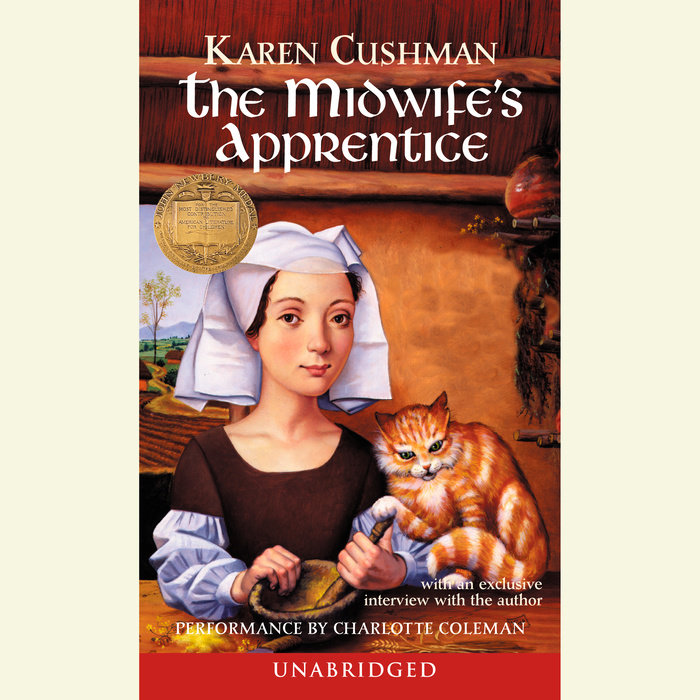 Newbery Medal WinnerALA Notable Children's Book
On a frosty morning sometime in the fourteenth century, in a village somewhere in England, a gift known only as Brat was sleeping in a dung heap.

When she opened her eyes, she saw an important-looking woman with a sharp glance and a sharp nose and a wimple starched into sharp pleats. This woman was Jane the Midwife, and she needed a helper...

The Midwife's Apprentice by the author of Catherine, Called Birdy

Thus begins the funny, wise, compassionate story of the homeless waif who became the midwife's apprentice -- a person with a name and a place in the world.

This Newbery Honor-winning story, complete with an epilogue read by the author, and an extensive author interview, conducted by a young "fan," will usher young listeners into the middle of the fourteenth century.
Read More 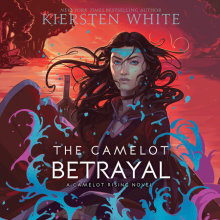 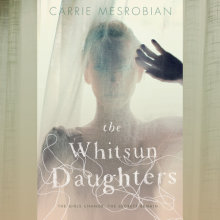 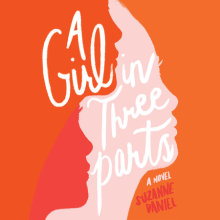 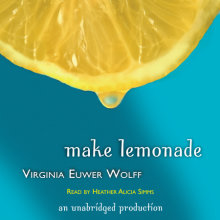