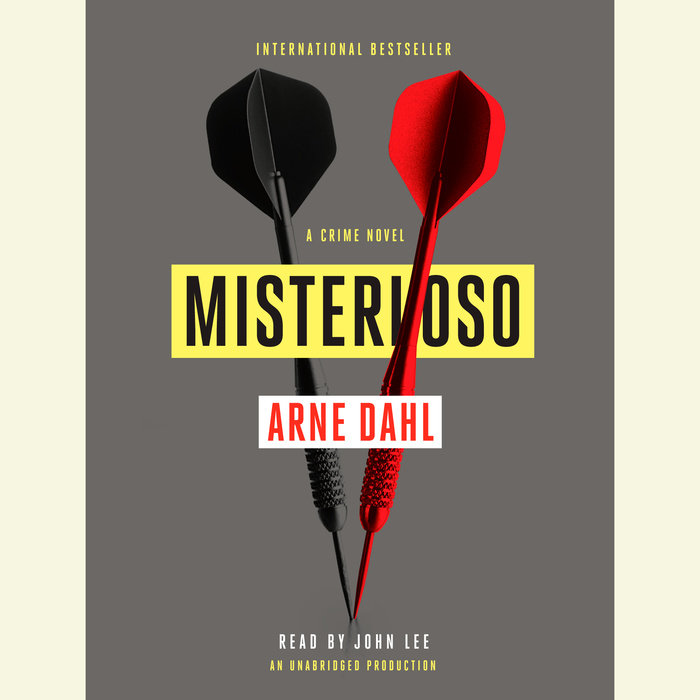 After successfully—but bloodily—dismantling a complicated hostage situation at a bank in the suburbs of Stockholm, Detective Paul Hjelm is faced with the requisite investigation by Internal Affairs. It is a potentially career-ending inquiry, but he is plucked out of it by the National Criminal Police commissioner, who drops him into an elite task force of officers assembled from across the country to find an elusive killer with a sophisticated modus operandi and even more sophisticated tastes.

Targeting Sweden’s high-profile business leaders, the killer breaks into their homes at night, waits for his victims, places two bullets in their heads with deadly precision, and removes the bullets from the walls—a ritual enacted to a rare bootleg recording of Thelonious Monk’s jazz classic “Misterioso.”

As Hjelm, his young, doggedly energetic partner, Jorge Chavez, and the rest of the team follow one lead after another in their pursuit—navigating the murky underworlds of the Russian Mafia and the secretive members-only society of Sweden’s wealthiest denizens—they must also delve into one of the country’s most persistent ills: a deep-rooted xenophobia that affects both the police and the perpetrator in a small nation that is becoming rapidly internationalized.

The first novel in Arne Dahl’s gripping Intercrime series—widely considered to be one of Sweden’s best—Misterioso is a penetrating, dark, and absorbing introduction to this acclaimed author’s world.
Read More
"A truly fine crime novel." —The Advocate

"[A] superb police procedural…Dahl has created a brilliant character and a terrific story, and should that not be enough, this is a classic cop-shop tale of the old school." —The Globe and Mail (Canada)

"Arne Dahl's Misterioso is an endearingly dour procedural…[The] existential brooding is very much part of the novel's charm…most of the fun of Misterioso comes from the follow-the-power, follow-the-money games played by Hjelm and his associates. And while Dahl clearly sees detective fiction as having the ability to tackle hard-hitting issues of the day, the mystery's solution isn't lacking in good old-fashioned puzzle intrigue, either." —Portland Mercury (US)

"Misterioso is a unique and wonderful book. It is part mystery, part police procedural, part existential philosophy, and part comedy. There is something so distinctive about this book that it resists categorization… There is not a dull moment. It seems like the Scandinavians are having a true renaissance in crime writing and Arne Dahl is right at the top." —Mostly Fiction

“An exciting debut…Fans of hard-boiled detective and Swedish novels will enjoy this.” —Library Journal

“Thoughtfully haunting and sometimes beautifully written, the first of Hjelm’s cases to be translated into English is likely to resonate with readers of the Stieg Larsson trilogy.” —Kirkus (starred)

“This is, without a doubt, one of the best Swedish crime novels of the year; well-written . . . and a chilling blow to the ways of contemporary society.”  —Götesborgs-Posten (Sweden)

“It seems as though Sweden has once again produced a brilliant and socially engaged crime novelist.” —Fyens Stiftstidende (Denmark)

“Misterioso is a detective story you have to read; as a debut novel it couldn’t be better.” —Xzine (Germany)

“Arne Dahl is phenomenal . . . Few Swedish crime novelists, if any, can get the reader to rush through each page like Dahl.”  —Expressen (Sweden)

“With Misterioso, Arne Dahl, an acclaimed master of the crime genre, has delivered one of his most intensely intriguing thrillers.” —Corriere Della Sera (Italy) 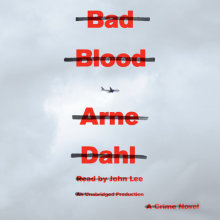