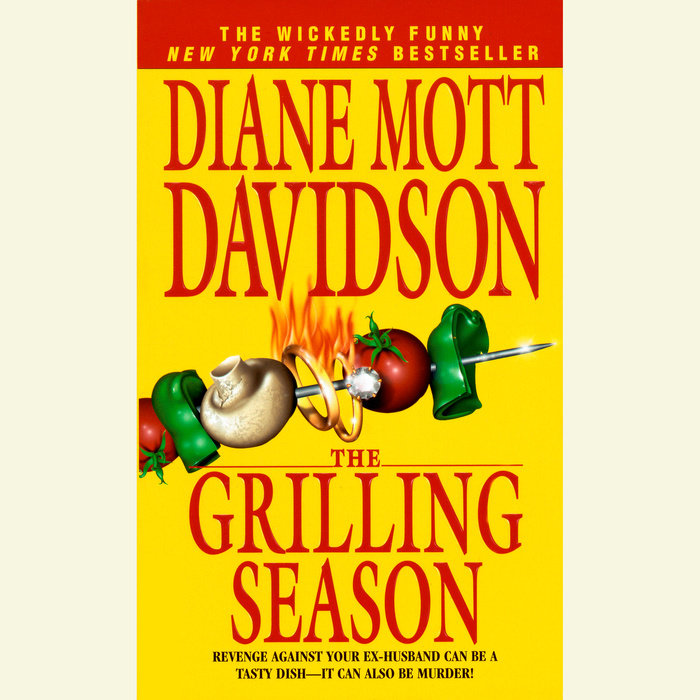 Caterer Goldy Schulz has been hired to host a hockey party. But the proceedings won't be all fun and games. Unfortunately, her client won't be satisfied until Goldy adds a hefty serving of revenge.

An ex-husband from hell....

Patricia McCracken is certain that her obstetrician and her penny-pinching HMO are responsible for the loss of her baby. Now she is suing both, and she wants Goldy's advice on coming out on top. For Dr. John Richard Korman, aka the Jerk, is none other than Goldy's abusive ex-husband. Goldy knows all about John Richard's secret life--but even she is shocked when he's arrested for the murder of his latest girlfriend.

As much as Goldy would like to see her ex get his just desserts, could he really be a killer? Soon she will find herself sifting through a spicy mix of sizzling gossip for clues to a mystery that threatens her catering deadline, her relationship with her son and new husband... and even her life.
Read More
"Diane Mott Davidson has found the recipe for bestsellers."
--The Atlanta Constitution

"Diane Mott Davidson's culinary mysteries can be hazardous to your waistline."
--People 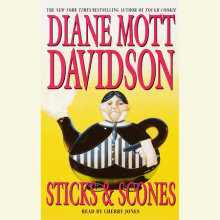 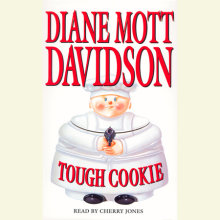 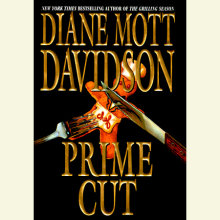