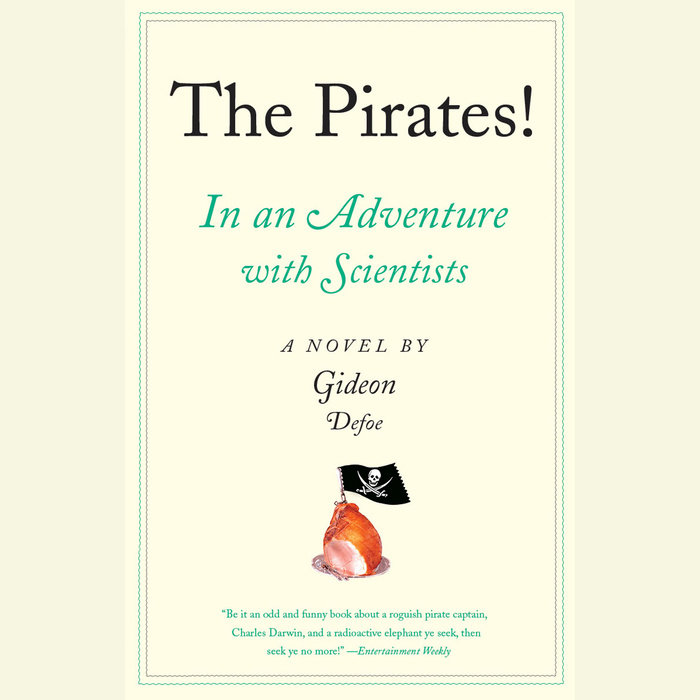 Written by: Gideon Defoe
Read by: John Lee
3 Hours Imprint: Random House Audio Genre: Fiction - Humorous - General Release Date: February 28, 2012
Not since Moby-Dick...No, not since Treasure Island...Actually, not since Jonah and the Whale has there been a sea saga to rival The Pirates! In an Adventure with Scientists, featuring the greatest sea-faring hero of all time, the immortal Pirate Captain, who, although he lives for months at a time at sea, somehow manages to keep his beard silky and in good condition.

Worried that his pirates are growing bored with a life of winking at pretty native ladies and trying to stick enough jellyfish together to make a bouncy castle, the Pirate Captain decides it's high time to spearhead an adventure.

While searching for some major pirate booty, he mistakenly attacks the young Charles Darwin's Beagle and then leads his ragtag crew from the exotic Galapagos Islands to the fog-filled streets of Victorian London. There they encounter grisly murder, vanishing ladies, radioactive elephants, and the Holy Ghost himself. And that's not even the half of it.
Read More 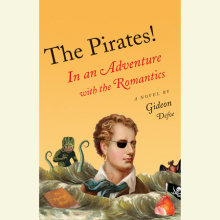 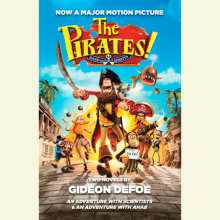 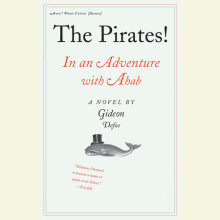