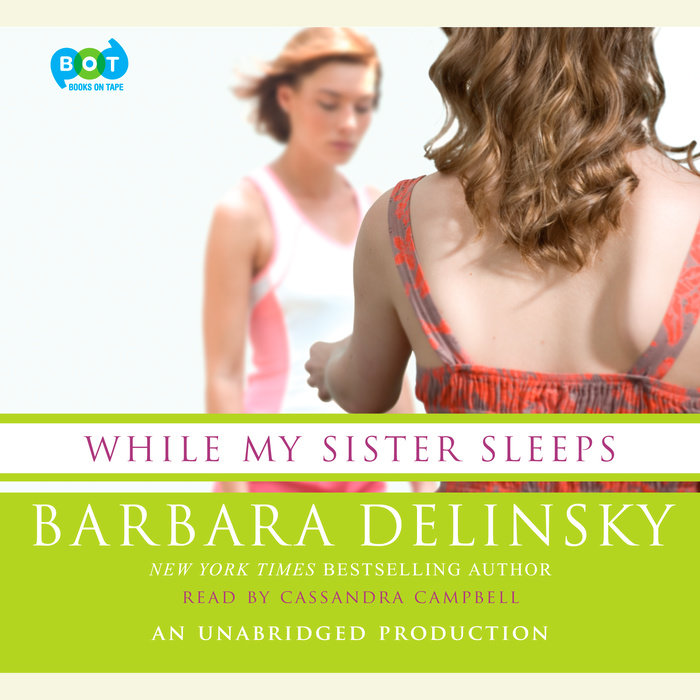 Written by: Barbara Delinsky
Read by: Michele Santopietro & Cassandra Campbell
6 Hours and 25 Minutes Imprint: Random House Audio Genre: Fiction - Romance - Contemporary Release Date: February 17, 2009
Molly and Robin Snow are sisters, and like all sisters they share a deep bond that sustains them through good times and bad. Their careers are flourishing–Molly is a horticulturist and Robin is a world-class runner–and they are in the prime of their lives. So when Molly receives the news that Robin has suffered a massive heart attack, she couldn’t be more shocked. At the hospital, the Snow family receives a grim prognosis: Robin may never regain consciousness.

As Robin’s parents and siblings struggle to cope, the complex nature of their relationship is put to the ultimate test. Molly has always lived in Robin’s shadow, and her feelings for her have run the gamut, from love to resentment and back. The last time they spoke, they argued. But now there is so much more at stake. Molly’s parents fold under the devastating circumstances, and her brother retreats into the cool reserve that is shattering his own family. It’s up to Molly to make the tough decisions, and she soon makes discoveries that destroy some of her most cherished beliefs about the sister she thought she knew.
Read More
PRAISE FOR WHILE MY SISTER SLEEPS

“Fast-paced entertainment… In her new family drama, Delinsky examines the roles people unconsciously play in families and how a mother’s single-minded passion to have one child fulfill a dream can create resentment in the other siblings.” —USA Today

Molly Snow isn't worried when she gets a phone call notifying her that her sister is in the ER. A world-class runner, 32-year-old Robin Snow has had many injuries, and Molly arrives at the hospital expecting nothing worse than an ankle sprain. But Robin has had a massive heart attack while running, and the prognosis is not good. As the devastated Snow family holds a bedside vigil, they learn things about Robin that alternately surprise and distress them. Graced by characters readers will come to care about, this is that rare book that deserves to have the phrase "impossible to put down" attached to it. Delinsky (The Secret Between Us) does a wonderful and realistic job portraying family dynamics; the relationship between Molly and Robin, in particular, is spot-on. This touching and heartbreaking novel is highly recommended for public libraries where women's fiction is popular. Readers of Kristin Hannah and Patricia Gaffney will enjoy it.

The Snow family faces a devastating crisis when oldest daughter Robin, a runner training for the Olympics, suffers a catastrophic heart attack. Molly, Robin’s younger sister, gets the call from the hospital and is immediately guilt-stricken: she was supposed to accompany Robin on her run. When Molly, her older brother, Chris, and her parents, Kathryn and Charlie, gather at the hospital, they learn that Robin is in a coma and might be brain dead. While Kathryn refuses to believe the worst, Molly reaches out to David, the handsome teacher who found Robin after the heart attack, and tries to determine whether Nick, a charming reporter who once dated Robin briefly, is truly concerned about the family or just pursuing a big story. The Snows try to come to grips with the reality that Robin might never wake up, and Molly, attempting to discern what Robin would want, stumbles across Robin’s diaries and learns some startling family secrets... Delinsky’s popularity should ensure demand for this engaging exploration of every family’s worst nightmare.

“Family Tree is warm, rich, textured and impossible to put down.” —Nora Roberts 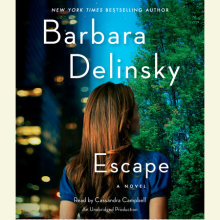 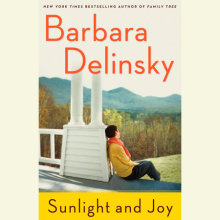 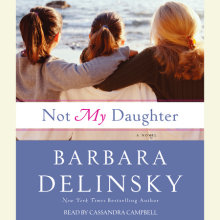 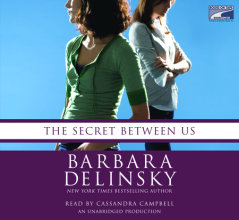