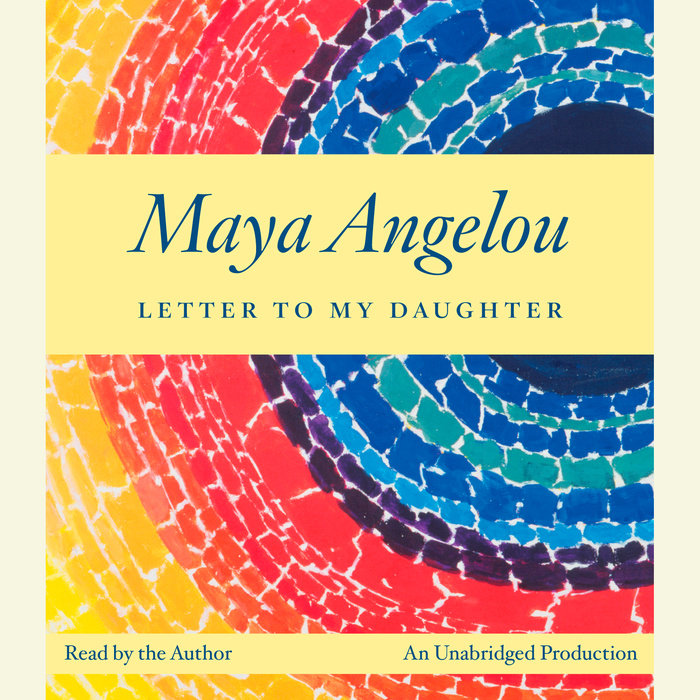 Dedicated to the daughter she never had but sees all around her, Letter to My Daughter reveals Maya Angelou’s path to living well and living a life with meaning. Told in her own inimitable style, this book transcends genres and categories: guidebook, memoir, poetry, and pure delight.

Here in short spellbinding essays are glimpses of the tumultuous life that led Angelou to an exalted place in American letters and taught her lessons in compassion and fortitude: how she was brought up by her indomitable grandmother in segregated Arkansas, taken in at thirteen by her more worldly and less religious mother, and grew to be an awkward, six-foot-tall teenager whose first experience of loveless sex paradoxically left her with her greatest gift, a son.

Whether she is recalling such lost friends as Coretta Scott King and Ossie Davis, extolling honesty, decrying vulgarity, explaining why becoming a Christian is a “lifelong endeavor,” or simply singing the praises of a meal of red rice–Maya Angelou writes from the heart to millions of women she considers her extended family.

Like the rest of her remarkable work, Letter to My Daughter entertains and teaches; it is a book to cherish, savor, and share.


“I gave birth to one child, a son, but I have thousands of daughters. You are Black and White, Jewish and Muslim, Asian, Spanish speaking, Native Americans and Aleut. You are fat and thin and pretty and plain, gay and straight, educated and unlettered, and I am speaking to you all. Here is my offering to you.”

–from Letter to My Daughter


Grateful acknowledgment is made to the following for permission  to reprint previously published material:

Melvin B. Tolson, Jr. c/o The Permissions Company:  Excerpt from “Dark Symphony” from Rendezvous With America (New York:  Dodd, Mead, 1944).  Originally published in Atlantic Monthly (September, 1941), copyright © 1941, 1944 by Melvin B. Tolson and copyright renewed 1968, 1972 by Ruth S. Tolson.  Reprinted by permission of Melvin B. Tolson, r. c/o The Permissions Company, www.permissionscompany.com.
Read More
“It’s a book to give to one’s daughter, mother, son or father, but definitely one to be read and savored.”—Baltimore Sun

“Sound advice, vivid memory and strong opinion . . . What is clear is that [Maya] Angelou is, all these years later, still a charmer, still speaking her mind.”—Washington Post Book World

“A slim volume packed with nourishing nuggets of wisdom . . . Overarching each brief chapter is the vital energy of a woman taking life’s measure with every step.”—Kirkus Reviews

“Written in Angelou’s beautiful, poetic style, the essays feel like warm advice from a beloved aunt or grandmother, whose wisdom you know was earned.”—Fredericksburg Free Lance—Star 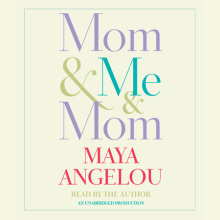 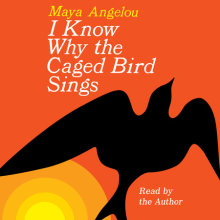 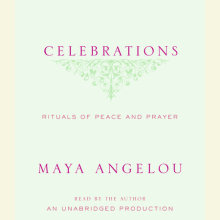 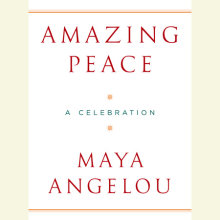