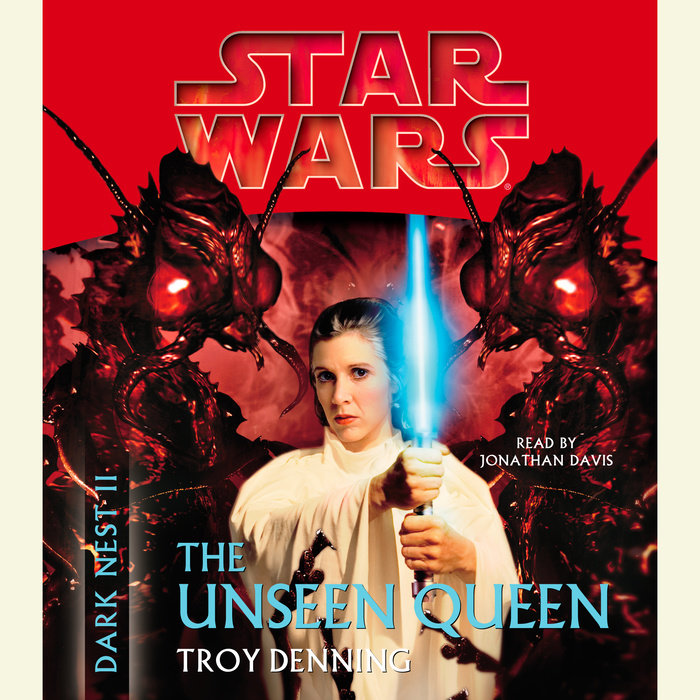 Despite being given new worlds to populate, the insectoid Killiks have not found peace. An unknown enemy has been attacking the new nests–and the Killiks hold the Jedi responsible. Traveling back to the Unknown Regions to unravel the mystery, the Skywalkers and Solos discover an evil far more familiar than they ever expected . . . and even more terrifying. Why does the Dark Nest want to kill Mara? Will Jacen’s apocalyptic vision trigger another galactic war or prevent one? And perhaps most ominous of all, what deadly secret are the Killiks hiding?

To find out, Luke, Mara, Han, and Leia must embark on a perilous journey into the uncharted void between right and wrong. The ferocious Unknown Terrors are only the beginning of the awesome challenges that lie ahead in their quest to fathom the unfathomable. For an obscure dispute is about to explode into chaos, pitting Jedi against Jedi–and threatening the very galaxy itself.
Read More 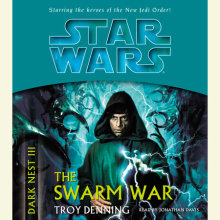 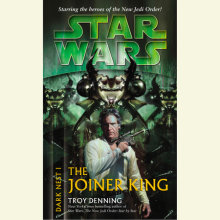 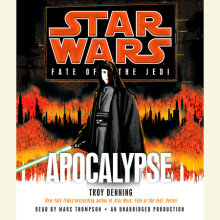