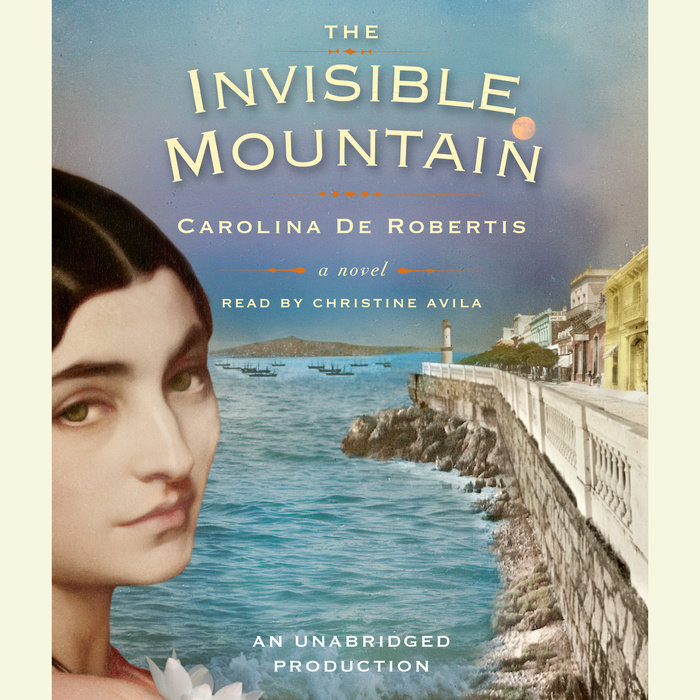 Written by: Carolina De Robertis
Read by: Christine Avila
17 Hours and 42 Minutes Imprint: Random House Audio Genre: Fiction - Sagas Release Date: August 25, 2009
On the first day of the millennium, a small town gathers to witness a miracle and unravel its portents for the century: the mysterious reappearance of a lost infant, Pajarita. Later, as a young woman in the capital city — Montevideo, brimming with growth and promise — Pajarita begins a lineage of fiercely independent women. Her daughter, Eva, survives a brutal childhood to pursue her dreams as a rebellious poet and along the hazardous precipices of erotic love. Eva’s daughter, Salomé, driven by an unrelenting idealism, commits clandestine acts that will end in tragedy as unrest sweeps Uruguay. But what saves them all is the fierce fortifying connection between mother and daughter that will bring them together to face the future.

From Perón’s glittering Buenos Aires to the rustic hills of Rio de Janeiro, from the haven of a corner butchershop to U.S. embassy halls, the Firielli family traverses a changing South America and the uncharted terrain of their relationships with one another.
Read More
“The Invisible Mountain does what the best, most readable novels do: it tells a compelling human story about identity while also quietly evoking a place and time.” —O, The Oprah Magazine (in “10 Terrific Reads of 2009”)

“Passionate and beautiful…De Robertis has created a vivid new landscape, both internal and external, and provided the reader with a glimpse of the country of her ancestry, a land haunted by a mountain that is not really a mountain.” —Lynn Rosen, The Philadelphia Inquirer

“The Invisible Mountain is a poetic and absorbing generational epic that pays tribute to a colorful culture and amazing history.  De Robertis is a promising young writer, and we can only hope there is much more to come from her.” —Rebecca Stropoli, BookPage

“A galloping saga...hugely ambitious.  De Robertis [has] an apparently bottomless gift for lush metaphor.  The Invisible Mountain winds up being the kind of novel you stay up late to finish and lie awake thinking about.  It is breathless, full of tenderness...its ensemble of women and men [are] bent on living every moment as if on fire, answering the great question of life (how, then, to live?) as passionately, with as much teeth-rattling urgency, as they humanly can.” —Joan Frank, San Francisco Chronicle

“Enchanting, funny and heartbreaking…Beautifully written yet deliberate in its storytelling, [The Invisible Mountain is] an extraordinary first effort whose epic scope and deft handling reverberate with the deep pull of ancestry, the powerful influence of one’s country and the sacrifices of reinvention.” —Publishers Weekly, (starred review)

“De Robertis is a skilled storyteller, but it is her use of language—from the precision of poetry to the sensuality of sex—that makes this literary debut so exceptional.”
—Michele Leber, Booklist (starred review)

“The brainiest dynastic novel in years. A high-end story full of sex, politics and family.” —Sara Nelson, The Daily Beast
“Deeply engrossing…This novel makes us ponder the struggles of our own grandmothers, mothers, and daughters, and gives us the compassion to recognize that the links between us are deeper than the differences.  A fierce, wise, and tender tale.” —Anita Amirrezvani, author of The Blood of Flowers
“With grace, fluidity and a modicum of magic, an extraordinary and passionate family navigate the social and political landscapes of South America. The Invisible Mountain is a wonderful story; and De Robertis is a writer to watch.” —Matthew Aaron Goodman, author of Hold Love Strong

“Carolina De Robertis is a writer of uncanny wisdom and an alchemist of words. With The Invisible Mountain, she has introduced us to an unfamiliar landscape of harsh contradictions and of the heavy burden history often plays in the shaping and altering of lives on the brink of change. The Invisible Mountain introduces a gifted literary voice mapping the uncharted territories of the Americas in a fearless new way.” —Alex Espinoza, author of Still Water Saints

“With this marvelous novel, Carolina De Robertis brings to vivid life the history and culture of Uruguay, a country too-long neglected in the consciousness of the Americas.  Bold, passionate, and filled with songs both ecstatic and tragic, De Robertis tells the stories of three generations of women whose lives transcend the ordinary.” —Cristina García, author of Dreaming in Cuban

“A lyrical, haunting story about three generations of an extraordinary family, and an evocative tribute to the endurance of women and the spirit of poetry.” —Diana Gabaldon, author of The Outlander series
Read More 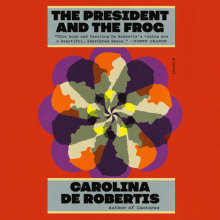 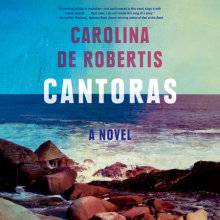 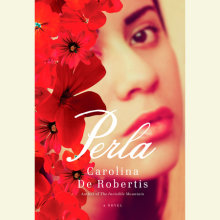