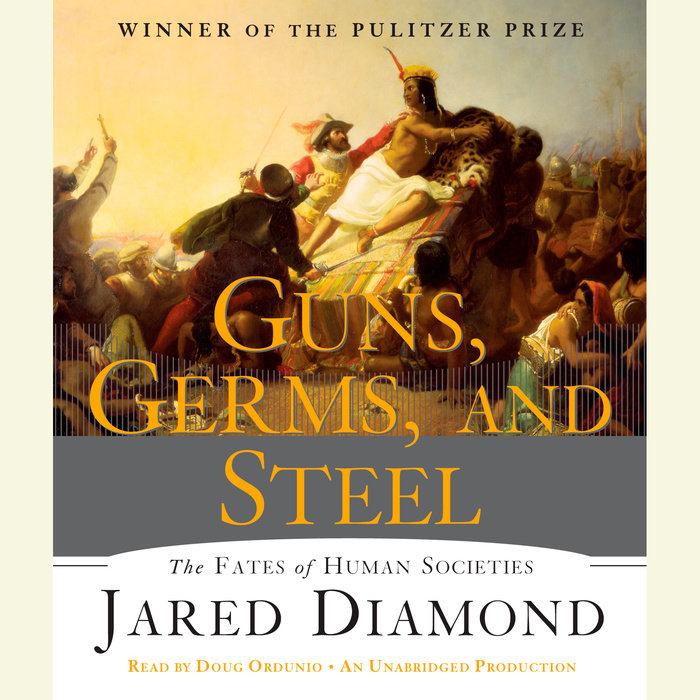 The story begins 13,000 years ago, when Stone Age hunter-gatherers constituted the entire human population. Around that time, the paths of development of human societies on different continents began to diverge greatly. Early domestication of wild plants and animals in the Fertile Crescent, China, Mesoamerica, the Andes, and other areas gave peoples of those regions a head start. Only societies that advanced beyond the hunter-gatherer stage acquired a potential for developing writing, technology, government, and organized religions—as well as those nasty germs and potent weapons of war. It was those societies, that expanded to new homelands at the expense of other peoples. The most familiar examples involve the conquest of non-European peoples by Europeans in the last 500 years, beginning with voyages in search of precious metals and spices, and often leading to invasion of native lands and decimation of native inhabitants.
Read More
Artful, informative, and delightful.... There is nothing like a radically new angle of vision for bringing out unsuspected dimensions of a subject, and that is what Jared Diamond has done.—William H. McNeil, New York Review of Books

A book of remarkable scope, a history of the world in less than 500 pages which succeeds admirably, where so many others have failed, in analyzing some of the basic workings of culture process.... One of the most important and readable works on the human past published in recent years.—Colin Renfrew, Nature

The scope and the explanatory power of this book are astounding.—The New Yorker

No scientist brings more experience from the laboratory and field, none thinks more deeply about social issues or addresses them with greater clarity, than Jared Diamond as illustrated by Guns, Germs, and Steel. In this remarkably readable book he shows how history and biology can enrich one another to produce a deeper understanding of the human condition. —Edward O. Wilson, Pellegrino University Professor, Harvard University

Serious, groundbreaking biological studies of human history only seem to come along once every generation or so. . . . Now [Guns, Germs, and Steel] must be added to their select number. . . . Diamond meshes technological mastery with historical sweep, anecdotal delight with broad conceptual vision, and command of sources with creative leaps. No finer work of its kind has been published this year, or for many past. —Martin Sieff, Washington Times

[Diamond] is broadly erudite, writes in a style that pleasantly expresses scientific concepts in vernacular American English, and deals almost exclusively in questions that should interest everyone concerned about how humanity has developed. . . . [He] has done us all a great favor by supplying a rock-solid alternative to the racist answer. . . . A wonderfully interesting book.—Alfred W. Crosby, Los Angeles Times

An epochal work. Diamond has written a summary of human history that can be accounted, for the time being, as Darwinian in its authority.—Thomas M. Disch, The New Leader
Read More 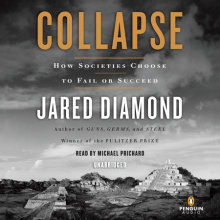 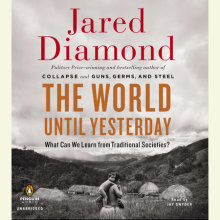 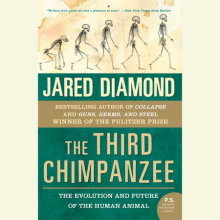