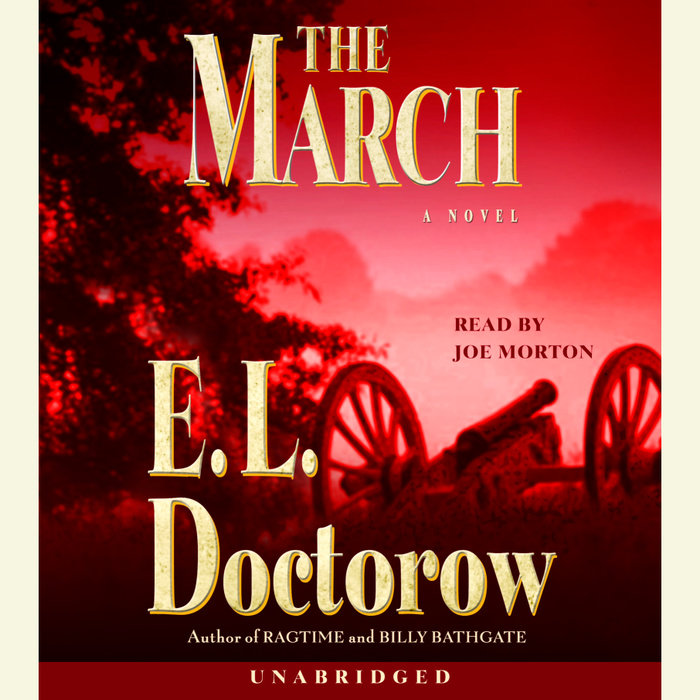 Written by: E.L. Doctorow
Read by: Joe Morton
11 Hours and 8 Minutes Imprint: Random House Audio Genre: Fiction - Literary Release Date: September 20, 2005
PEN/Faulkner Award for FictionNational Book Critics Circle Awards
In 1864, after Union general William Tecumseh Sherman burned Atlanta, he marched his sixty thousand troops east through Georgia to the sea, and then up into the Carolinas. The army fought off Confederate forces and lived off the land, pillaging the Southern plantations, taking cattle and crops for their own, demolishing cities, and accumulating a borne-along population of freed blacks and white refugees until all that remained was the dangerous transient life of the uprooted, the dispossessed, and the triumphant. Only a master novelist could so powerfully and compassionately render the lives of those who marched.

The author of Ragtime, City of God, and The Book of Daniel has given us a magisterial work with an enormous cast of unforgettable characters–white and black, men, women, and children, unionists and rebels, generals and privates, freed slaves and slave owners. At the center is General Sherman himself; a beautiful freed slave girl named Pearl; a Union regimental surgeon, Colonel Sartorius; Emily Thompson, the dispossessed daughter of a Southern judge; and Arly and Will, two misfit soldiers.

Almost hypnotic in its narrative drive, The March stunningly renders the countless lives swept up in the violence of a country at war with itself. The great march in E. L. Doctorow’s hands becomes something more–a floating world, a nomadic consciousness, and an unforgettable reading experience with awesome relevance to our own times.
Read More
Praise for E. L. Doctorow

“In the assured hands of Doctorow, City of God blooms with a humor and a humanity that carries triumphant as intelligent a novel as one might hope to find these days.”
–Los Angeles Times, about City of God

“A ferocious feat of the imagination . . . Every scene is perfectly realized and feeds into the whole–the themes and symbols echoing and reverberating.”
–Newsweek, about The Book of Daniel

“One devours it in a single sitting.”
–The New York Times, about Ragtime


“Marvelous . . . You get lost in World’s Fair as if it were an exotic adventure. You devour it with the avidity usually provoked by a suspense thriller.”
–The New York Times, about World’s Fair
Read More 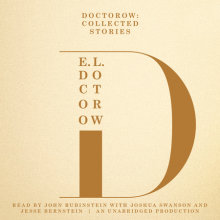 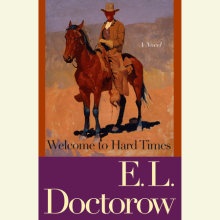 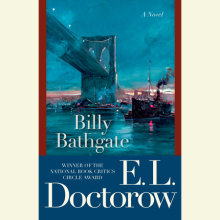