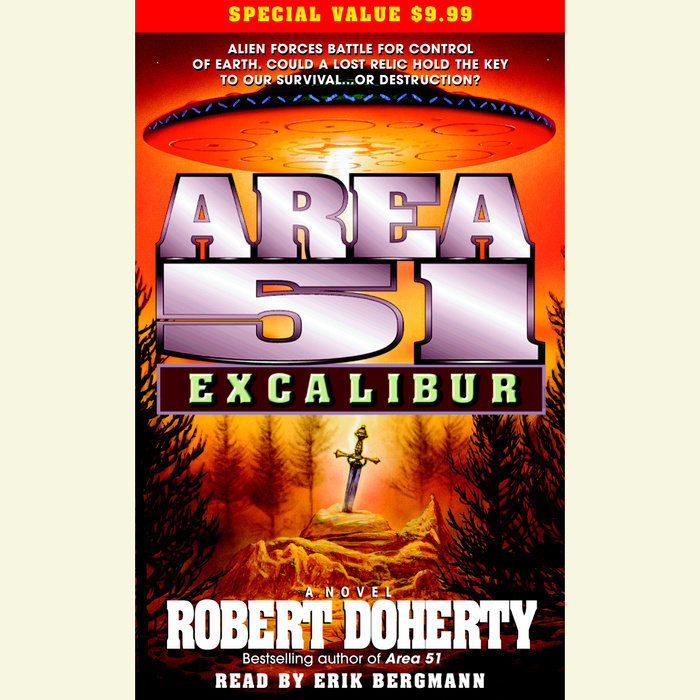 Once thought of as myth, the legendary sword of King Arthur is now a fiercely pursued reality--the most important artifact in a worldwide chess game for control of man’s destiny.

Two rival factions have made their move for domination of the planet. And now former Green Beret Mike Turcotte and his elite team must answer the call of duty. Their dilemma: Which army to align with? Choose wrong and evil holds domination
over what’s left of humanity.

Only by tracking down the mythic artifact can Turcotte hope to resolve the crisis. His search will take him to the top of the world, to the summit of Mount Everest. But he has more to fear than bone-chilling cold and the thin air of the Death Zone, for he is not alone in the search for Excalibur.

From the Great Wall of China to a fortress on Easter Island, the players span the globe in this ultimate high-stakes game. They’ll have to decipher complex clues from deceptive sources to find the key that unlocks Excalibur’s power --a secret that has been carefully, meticulously hidden for five millennia. But one thing is clear: Excalibur is more than a myth. It may be the key to our survival --a powerful and sophisticated weapon that, if mastered, will determine the fate of humanity....
Read More 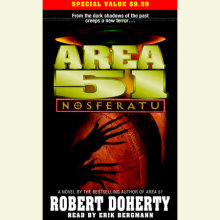 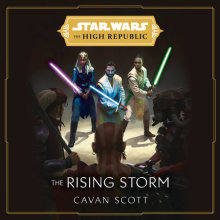 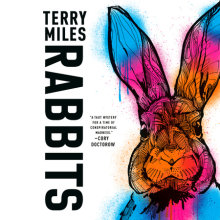