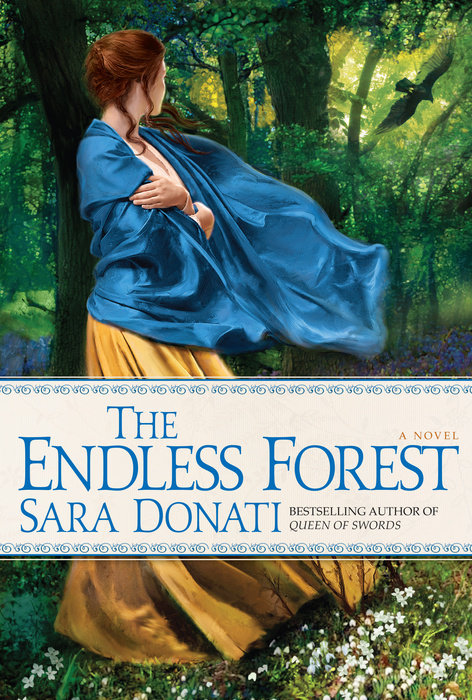 Written by: Sara Donati
Read by: Kate Reading
22 Hours and 49 Minutes Imprint: Random House Audio Genre: Fiction - Historical - General Release Date: January 19, 2010
With a master storyteller’s skill and a historian’s precision, Sara Donati has delighted readers and critics alike with her bestselling novels of the nineteenth-century New York frontier. Now she brings us The Endless Forest, set in the remote village of Paradise, where the Bonner family that readers first met in Into the Wilderness make their home.

The spring of 1824 is a challenging one for the inhabitants of Paradise N.Y. when a flood devastates the village. But for Nathaniel and Elizabeth Bonner, it’s also a time of reunion as their children return from far-off places: Lily and her husband from Italy, and Martha Kirby, the Bonners’ ward, from Manhattan. Although Lily is nursing her own grief, it is Martha, fleeing a crushing humiliation, who brings with her trouble that will reverberate in all their lives.

In the sudden peace that follows the storm, as families struggle to rebuild, childhood friends Martha and Daniel, Lily’s twin brother, suddenly begin to see each other in a new light. But their growing bond is threatened when Martha’s mother arrives back in Paradise a decade after abandoning her daughter. Jemima Southern is a dangerous schemer who has destroyed more than one family, and her anger touches everyone, as do her secrets. Has Jemima come to claim her daughter–or does she have something else in mind? Whatever happens, Martha and Daniel and all the Bonners must stand united against the threats to both heart and home.

Painful secrets and hidden sorrows, joy, heartbreak, and passion follow the Bonners through a season of change and renewal. A rich, passionate, multilayered portrayal of family strength and endurance in a fascinating place and time, The Endless Forest will be remembered long after the last page is turned.
Read More
“Magnificent . . . [a] sweeping saga . . . highly recommended.”—The Historical Novels Review 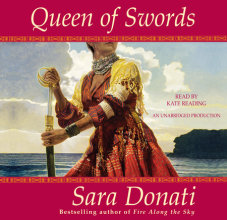 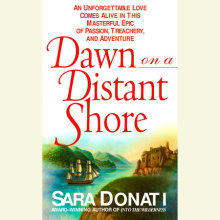 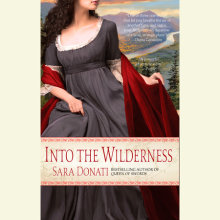