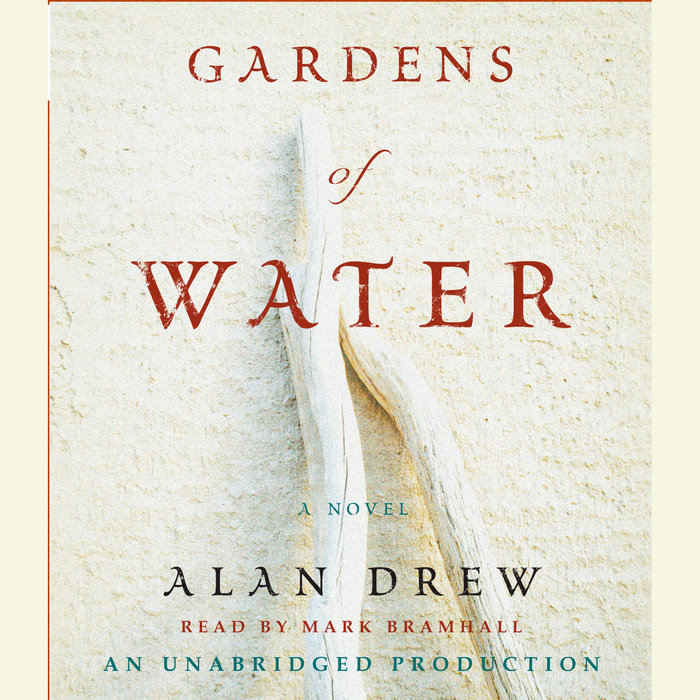 In a small town outside Istanbul, Sinan Basioglu, a devout Muslim, and his wife, Nilüfer, are preparing for their nine-year-old son’s coming-of-age ceremony. Their headstrong fifteen-year-old daughter, İrem, resents the attention her brother, Ismail, receives from their parents. For her, there was no such festive observance–only the wrapping of her head in a dark scarf and strict rules that keep her hidden away from boys and her friends. But even before the night of the celebration, İrem has started to change, to the dismay of her Kurdish father. What Sinan doesn’t know is that much of her transformation is due to her secret relationship with their neighbor, Dylan, the seventeen-year-old American son of expatriate teachers.

İrem sees Dylan as the gateway to a new life, one that will free her from the confines of conservative Islam. Yet the young man’s presence and Sinan’s growing awareness of their relationship affirms Sinan’s wish to move his family to the safety of his old village, a place where his children would be sheltered from the cosmopolitan temptations of Istanbul, and where, as the civil war in the south wanes, he hopes to raise his children in the Kurdish tradition.

But when a massive earthquake hits in the middle of the night, the Basioglu family is faced with greater challenges. Losing everything, they are forced to forage for themselves, living as refugees in their own country. And their survival becomes dependent on their American neighbors, to whom they are unnervingly indebted. As love develops between İrem and Dylan, Sinan makes a series of increasingly dangerous decisions that push him toward a betrayal that will change everyone’s lives forever.

The deep bonds among father, son, and daughter; the tension between honoring tradition and embracing personal freedom; the conflict between cultures and faiths; the regrets of age and the passions of youth–these are the timeless themes Alan Drew weaves into a brilliant fiction debut.
Read More
“Fascinating . . . a remarkable first novel [of] people struggling to define themselves in a world that seems against them.”
–USA Today

“A real triumph . . . Alan Drew explores, with respect and understanding, clashes between cultures, faiths, and generations. In the end, we find ourselves feeling close to the characters and their world, as it is the very world in which we live.”
–Yiyun Li, author of The Vagrants

“Sensitive and thought-provoking, Gardens of Water is set in a perfectly realized Istanbul, a city where traditionalism and modernity grind together like the fragments of a collapsing building.”
–The New York Times Book Review

“A penetrating, tightly focused novel that balances the sweetness of youth and the brooding anxieties of parenthood with a robust understanding of the Muslim-Westerner encounter.”
–Leila Aboulela, author of The Translator
Read More