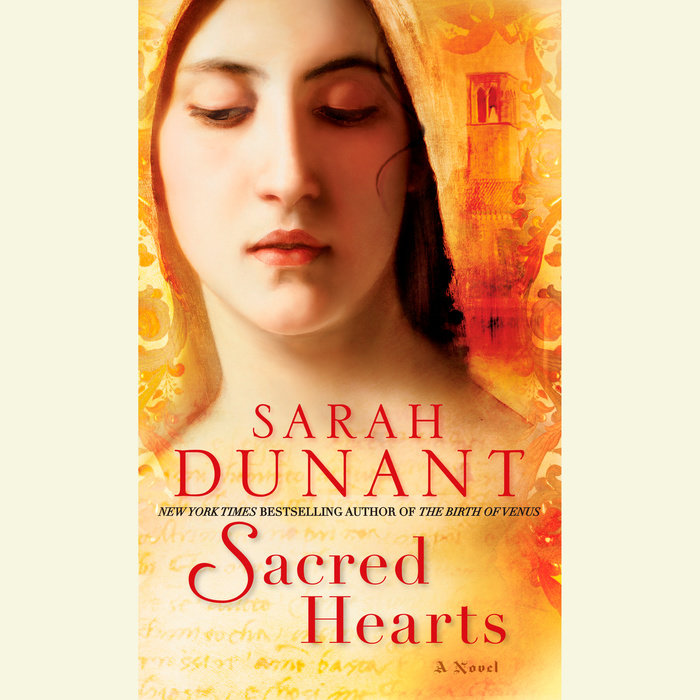 The year is 1570, and in the convent of Santa Caterina, in the Italian city of Ferrara, noblewomen find space to pursue their lives under God’s protection. But any community, however smoothly run, suffers tremors when it takes in someone by force. And the arrival of Santa Caterina’s new novice sets in motion a chain of events that will shake the convent to its core.

Ripped by her family from an illicit love affair, sixteen-year-old Serafina is willful, emotional, sharp, and defiant–young enough to have a life to look forward to and old enough to know when that life is being cut short. Her first night inside the walls is spent in an incandescent rage so violent that the dispensary mistress, Suora Zuana, is dispatched to the girl’s cell to sedate her. Thus begins a complex relationship of trust and betrayal between the young rebel and the clever, scholarly nun, for whom the girl becomes the daughter she will never have.

As Serafina rails against her incarceration, others are drawn into the drama: the ancient, mysterious Suora Magdalena–with her history of visions and ecstasies–locked in her cell; the ferociously devout novice mistress Suora Umiliana, who comes to see in the postulant a way to extend her influence; and, watching it all, the abbess, Madonna Chiara, a woman as fluent in politics as she is in prayer. As disorder and rebellion mount, it is the abbess’s job to keep the convent stable while, outside its walls, the dictates of the Counter-Reformation begin to purge the Catholic Church and impose on the nunneries a regime of terrible oppression.

Sarah Dunant, the bestselling author of The Birth of Venus and In the Company of the Courtesan, brings this intricate Renaissance world compellingly to life. Amid Sacred Hearts is a rich, engrossing, multifaceted love story, encompassing the passions of the flesh, the exultation of the spirit, and the deep, enduring power of friendship.
Read More
“A cast of complex characters breathe new life into the classic star-crossed lovers trope while affording readers a look at a facet of Renaissance life beyond the far more common viscounts and courtesans. Dunant’s an accomplished storyteller, and this is a rich and rewarding novel.”–Publishers Weekly, starred review

“Dunant's brilliant imagination is at its powerful best as she re-creates the routines, the crotchets and tiny details of convent life in 1570. The reader can hear the rustle of nuns' habits and the murmur of their prayers….[a] captivating novel…packed with complex relationships, passion, sorrow and religious devotion….this novel unequivocally does what fiction is supposed to do and rarely does: It takes us to a place we could never personally experience. Dunant creates such a living and tangible environment, built on meticulous yet unobtrusive research, that she shares with us the joys and sorrows, the frustration and anger, the rebellion, submission and sometimes even the presence of God.”—Washington Post

“A great read that throws a light in a hidden corner of history, with a bonus: Although written for a secular crowd, it never discounts the possibility of miracles.”—Cleveland Plain Dealer

“Engrossing…. Dunant brings the period vividly to life, portraying in detail the complex, claustrophobic world of the convent.” —Boston Globe 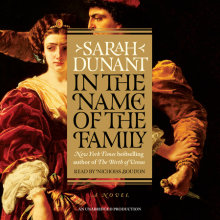 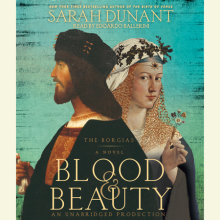 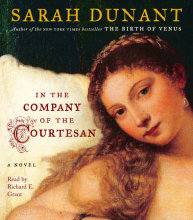 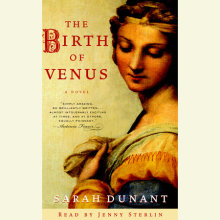