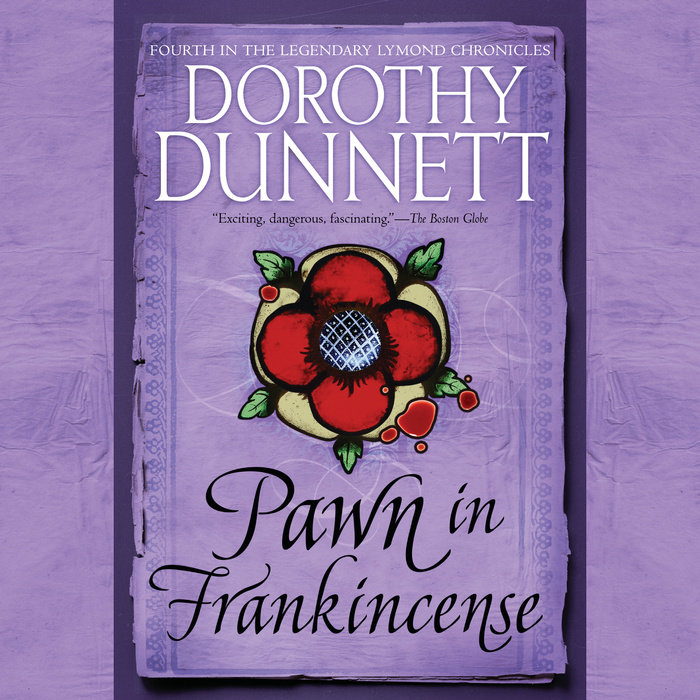 Somewhere within the bejeweled labyrinth of the Ottoman empire, a child is hidden. Now his father, Francis Crawford of Lymond, soldier of fortune and the exiled heir of Scottish nobility, is searching for him while ostensibly engaged on a mission to the Turkish Sultan. At stake is the political order of three continents, for Lymond's child is a pawn in a cutthroat game whose gambits include treason, enslavement, and murder. In that game's final move, which is played inside the harem of the Topkapi palace, Lymond will come face to face with his most implacable enemy and the dreadful ambiguities of his own nature.

With a Foreword by the author.
Read More
“Exciting, dangerous, fascinating.”
—The Boston Globe 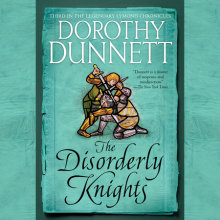 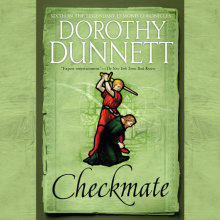