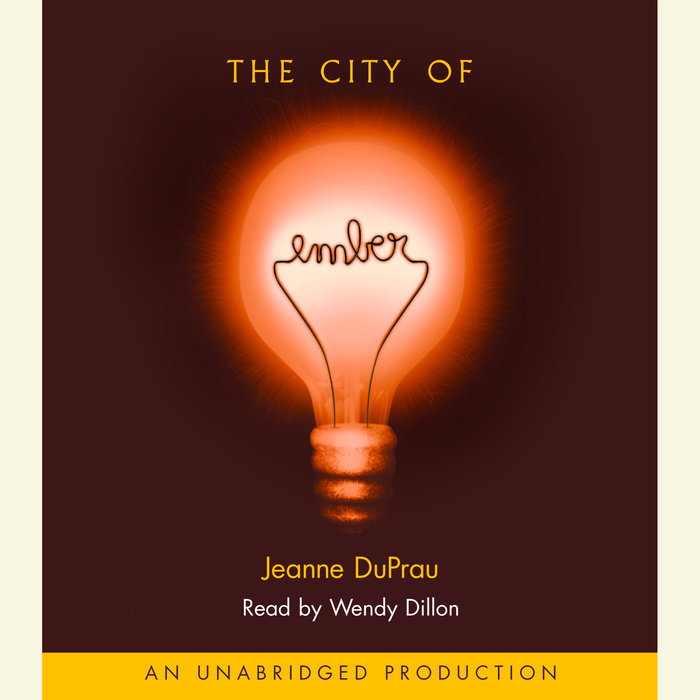 The city of Ember was built as a last refuge for the human race. Two hundred years later, the great lamps that light the city are beginning to dim. When Lina finds part of an ancient message, she’s sure it holds a secret that will save the city. Now, she and her friend Doon must race to figure out the clues to keep the lights on. If they succeed, they will have to convince everyone to follow them into danger. But if they fail? The lights will burn out and the darkness will close in forever.

“While Ember is colorless and dark, the book itself is rich with description.” —VOYA, Starred

Starred Review, Publishers Weekly
"Thanks to full-blooded characters every bit as compelling as the plot, Lina and Doon’s search parallels the universal adolescent quest for answers. An electric debut!"

Starred Review, Kirkus Reviews
"Well-paced, this contains a satisfying mystery, a breathtaking escape over rooftops in darkness, a harrowing journey into the unknown, and cryptic messages for readers to decipher. The likeable protagonists are not only courageous but also believably flawed by human pride. The cliffhanger ending will leave readers clamoring for the next installment."

Starred Review, Voice of Youth Advocates
"While Ember is colorless and dark, the book itself is rich with description. DuPrau uses the puzzle, suspenseful action, and lots of evil characters to entice readers into the story. They will find the teen characters believable and gutsy. Part mystery, part adventure story."

The Horn Book Magazine
"The device of a hidden letter, complete with missing words, is used with such disarming forthrightness that readers will be eagerly deciphering it right alongside Doon and Lina."

An ALA Notable Children’s Book 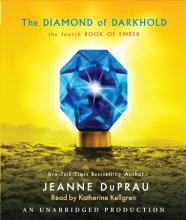 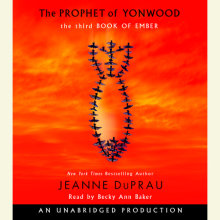 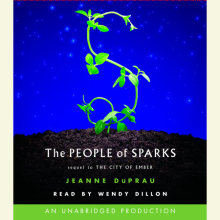 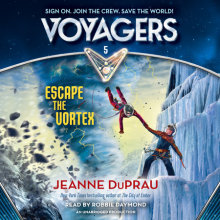