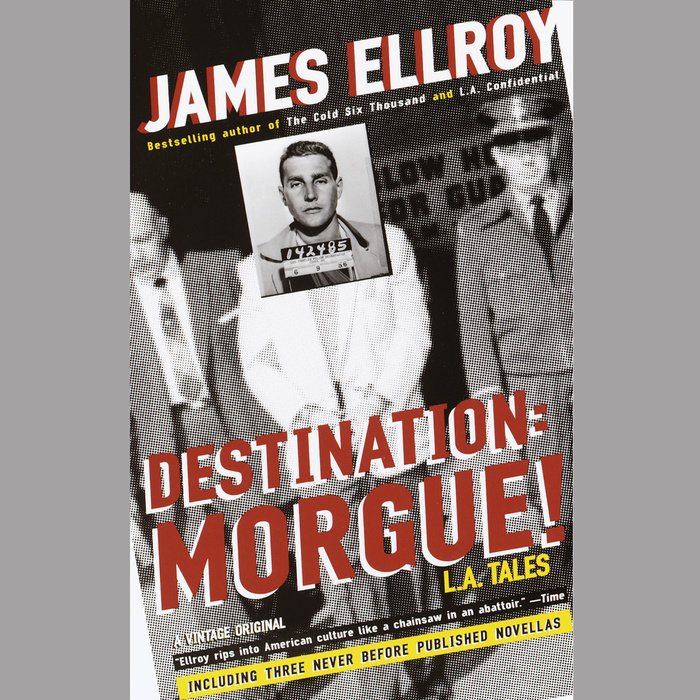 Written by: James Ellroy
Read by: Craig Wasson
15 Hours and 11 Minutes Imprint: Random House Audio Genre: Fiction - Mystery & Detective - Hard-Boiled Release Date: November 08, 2022
Dig. The Demon Dog gets down with a new book of scenes from America’s capital of kink: Los Angeles. Fourteen pieces, some fiction, some nonfiction, all true enough to be admissible as state’s evidence, and half of it in print for the first time. And every one of them bearing the James Ellroy brand of mayhem, machismo, and hollow-nose prose.

Here are Mexican featherweights and unsolved-murder vics, crooked cops and a very clean D.A. Here is a profile of Hollywood’s latest celebrity perp-walker, Robert Blake, and three new novellas featuring a demented detective with an obsession with a Hollywood actress. And, oh yes, just maybe the last appearance of Hush-Hush sleaze-monger Danny Getchell. Here’s Ellroy himself, shining a 500-watt Mag light into all the dark places of his life and imagination. Destination: Morgue! puts the reader’s attention in a hammerlock and refuses to let go.
Read More
“Ellroy rips into American culture like a chainsaw in an abattoir.” —Time

“One of the great American writers of our time.” — Los Angeles Times
“Nobody in this generation matches the breadth and depth of James Ellroy’s way with noir.” — Detroit News
“Ellroy is either our greatest obsessive writer or our most obsessive great writer. Either way, he is turning the crime novel’s mean streets into superhighways.” —Financial Times
Read More 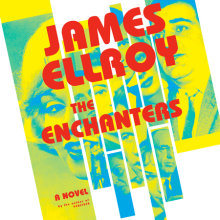