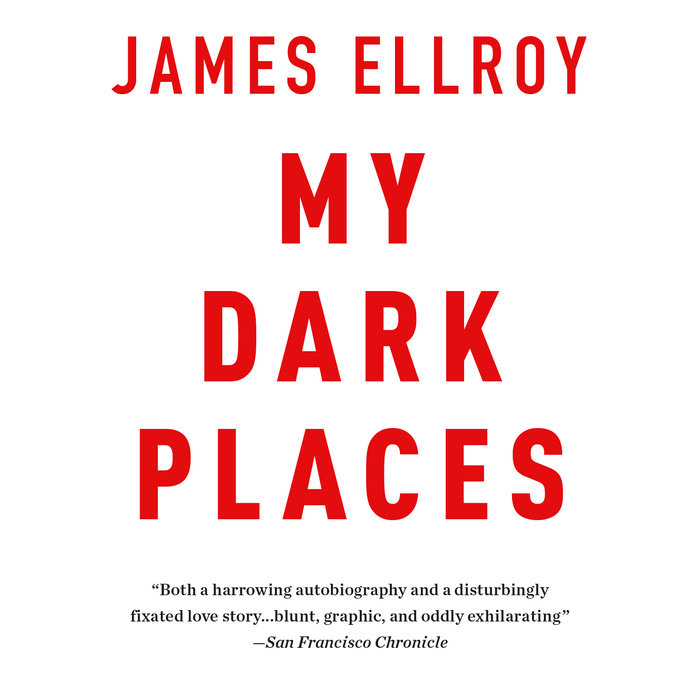 In 1958 Jean Ellroy was murdered, her body dumped on a roadway in a seedy L.A. suburb.  Her killer was never found, and the police dismissed her as a casualty of a cheap Saturday night. James Ellroy was ten when his mother died, and he spent the next thirty-six years running from her ghost and attempting to exorcize it through crime fiction. In 1994, Ellroy quit running.  He went back to L.A., to find out the truth about his mother--and himself.

In My Dark Places, our most uncompromising crime writer tells what happened when he teamed up with a brilliant homicide cop to investigate a murder that everyone else had forgotten--and reclaim the mother he had despised, desired, but never dared to love. What ensues is a epic of loss, fixation, and redemption, a memoir that is also a history of the American way of violence.
Read More
"Ellroy is more powerful than ever."
--The Nation