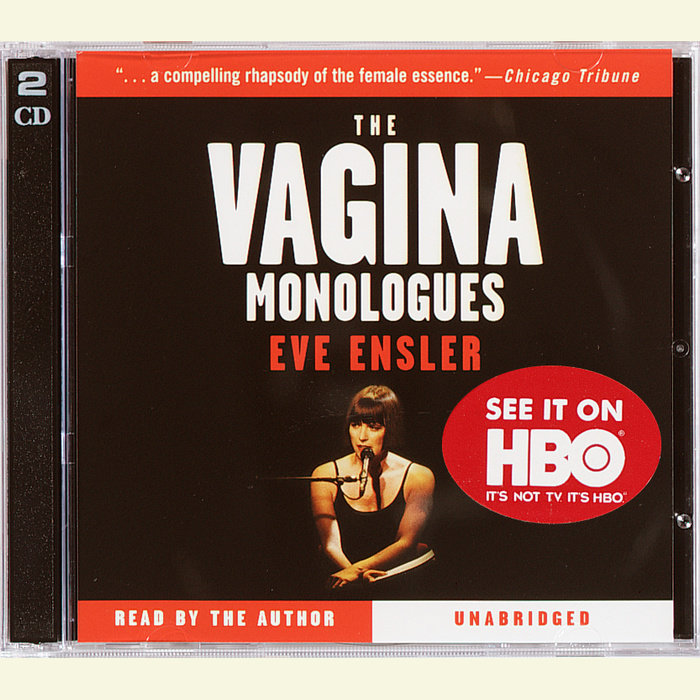 "I was worried about vaginas. I was worried about what we think about vaginas, and even more worried that we don't think about them. . . . So I decided to talk to women about their vaginas, to do vagina interviews, which became vagina monologues. I talked with over two hundred women. I talked to old women, young women, married women, single women, lesbians, college professors, actors, corporate professionals, sex workers, African American women, Hispanic women, Asian American women, Native American women, Caucasian women, Jewish women. At first women were reluctant to talk. They were a little shy. But once they got going, you couldn't stop them."

So begins Eve Ensler's hilarious, eye-opening tour into the last frontier, the forbidden zone at the heart of every woman. Adapted from the award-winning one-woman show that's rocked audiences around the world, this groundbreaking book gives voice to a chorus of lusty, outrageous, poignant, and thoroughly human stories, transforming the question mark hovering over the female anatomy into a permanent victory sign. With laughter and compassion, Ensler transports her audiences to a world we've never dared to know, guaranteeing that no one who reads The Vagina Monologues will ever look at a woman's body the same way again.

Praise for The Vagina Monologues

“Probably the most important piece of political theater of the last decade.”—The New York Times

“This play changed the world. Seeing it changed my soul. Performing in it changed my life. I am forever indebted to Eve Ensler and the transformative legacy of this play.”—Kerry Washington

“Spellbinding, funny, and almost unbearably moving . . . both a work of art and an incisive piece of cultural history, a poem and a polemic, a performance and a balm and a benediction.”—Variety

“Extraordinary . . . a compelling rhapsody of the female essence.”—Chicago Tribune
Read More
"Women have entrusted Eve with their most intimate experiences, from sex to birthing. . . . I think readers, men as well as women, will emerge from these pages feeling more free within themselves—and about each other." —Gloria Steinem

"Eve Ensler is the Pied Piper. She is leading women and the world to a different
consciousness of the essence of women." —Gillian Anderson

"I feel my life has changed. You don't just hook up with Eve, you become part of her crusade. There's a corps of us who are Eve's army." —Glenn Close

"The monologues are part of Eve Ensler's crusade to wipe out the shame and embarrassment that many women still associate with their bodies or their sexuality. . . . They are both a celebration of women's sexuality and a condemnation of its violation."
—The New York Times

"Spellbinding, funny, and almost unbearably moving. . . . Written with a bluntness that is nevertheless intensely lyrical, it is both a work of art and an incisive piece of cultural history, a poem and a polemic, a performance and a balm and a benediction." —Variety 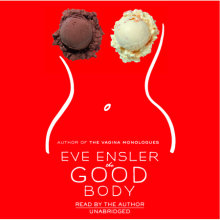 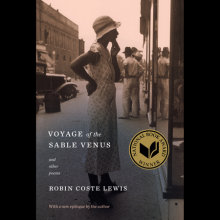 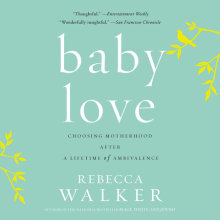